Anthony Scire, best known as Skeery Jones, is a radio host on Elvis Duran and the Morning Show. The radio show brings a little fun to many people’s mornings with a focus on entertainment, comedy and contests for fans to get involved in. Jones has been on the show for a long time now and acts as the executive producer. He is also a host of the Speaking Volumes podcast.

Elvis Duran and the Morning Show has been on air since 2006, following up from a previous show that was aired on morning radio. While the hosts have changed many times over the years, Duran remains on the show, and Jones has helped direct the programme into what it is today. The show airs on weekdays and lasts almost four hours, but its popularity over the years has kept it going. It’s so popular that on Saturdays, it even gets a ‘best of’ rundown of the week.

When Jones isn’t working on the show, he also dabbles in podcasting. Teaming up with Cher Cosenza, he uses the show to talk about relationships, popular culture and many other topics. The Instagram for his podcast has several thousand followers on top of his impressive following of almost two hundred thousand people on his personal account. He also has over a hundred thousand followers on Twitter where he shares information about his upcoming shows and funny tweets. 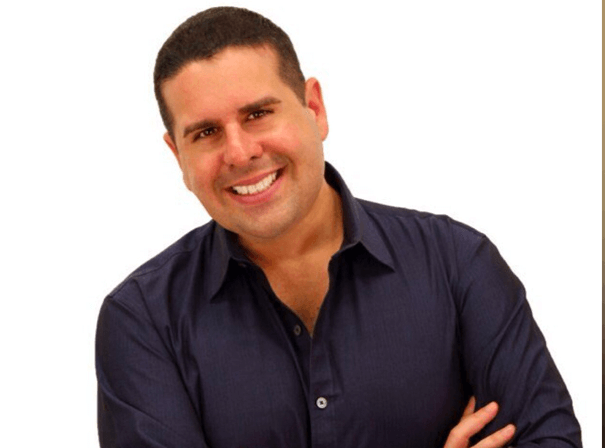