Londoner Sol Campbell started his successful Soccer career playing in the youth teams for local clubs West Ham United and Tottenham Hotspur. After joining the Spurs senior side in 1992 the tall midfielder went on to captain the team when they won the FA League Cup and became the first black captain to lift a major trophy at Wembley.

After nearly a decade at the club and 255 appearances Campbell made the controversial move to rivals Arsenal in 2001. And so began a successful run under manager Arsene Wenger – who described him as ‘an outstanding player’ – which saw the club win the Premier League and the FA Cup twice and become runners-up in the UEFA Champions League. Campbell is only one of six English players to have scored a goal in a UEFA Champions League final.

Campbell joined another Premier League side, Portsmouth, in 2006 and was soon named captain by manager Harry Redknapp and led the side to win the FA Cup and out of relegation. After time with Notts County Campbell re-joined the Gunners for another season before finishing his playing career at Newcastle United.

Also known for his contribution to International Soccer Campbell was capped 73 times for England, playing in three FIFA World Cups and was their youngest ever captain since Sir Bobby Moore. Since his retirement from playing Campbell has become politically active but remains involved with Soccer as a coach and manager. 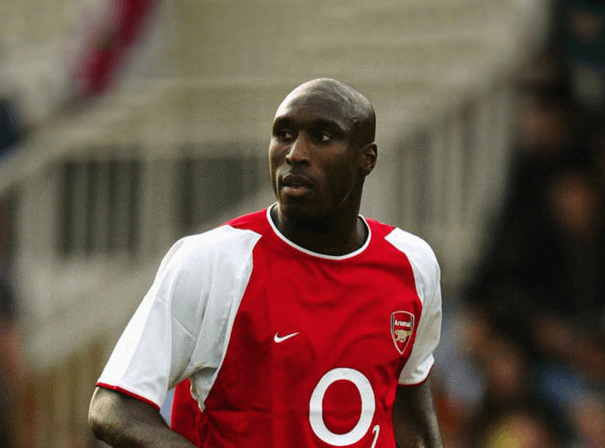