Sonia Deol is a British radio and TV presenter available to come and share her knowledge and skills at your corporate event, public function or media gig. Born in 1973, Sonia presented her own show on the BBC Asian Network entitled the Sonia Deol Show having started her media career during her school years. She presented, at just 14, a one off BBC Local Radio programme that aimed to raise money for Comic Relief.
Sonia’s first job after completing a BA in Humanities was with Sunrise Radio in 1994 before quickly progressing to become a presenter and newsreader for BBC London. After this she went on to become a part of Asian network Radio XL and presented their morning show, which was the first ever phone in show dedicated to the Asian Community in the Midlands. Other credits include presenting the West Midlands’ regional output for The Politics Show, as well as The Big Questions – a Sunday morning debate show presented by Nicky Campbell. She is now also a sporadic host on the BBC Breakfast show each weekend has presented a documentary for the BBC called “1984: A Sikh Story” where she set out on a personal journey to unravel the events of 1984, an iconic year for the Sikhs.
Should you be looking for someone with a key insight into Asian culture and experience in front of cameras, presenting on TV and radio, Sonia Deol makes a wise choice for any event or function be they private, corporate or public. 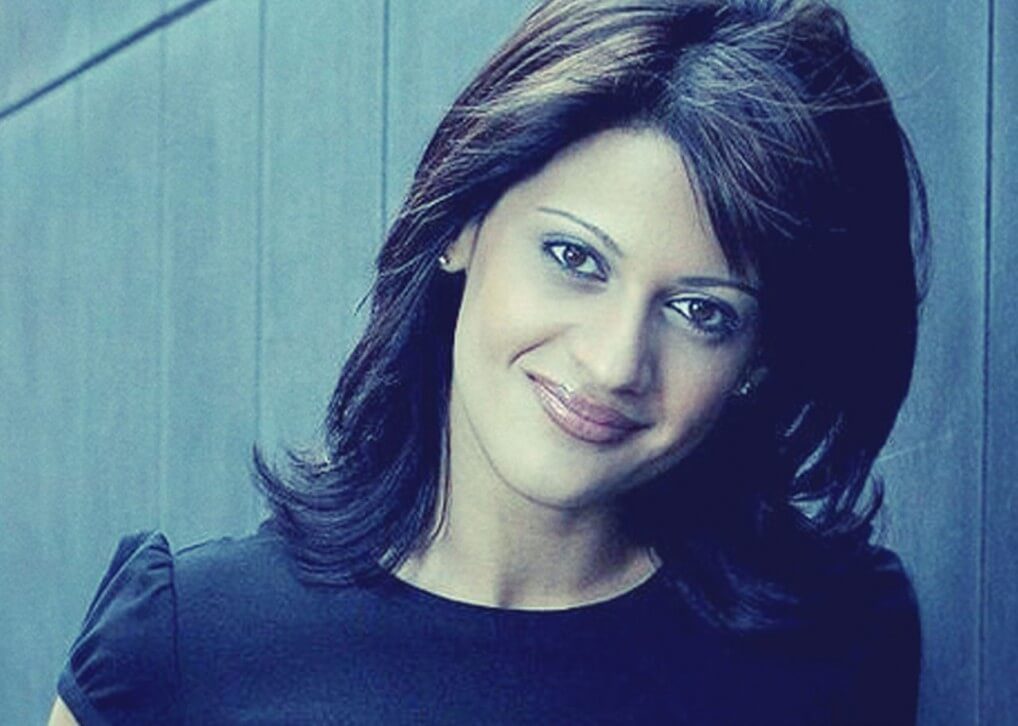