Actress Sophia Bush has made numerous television and film appearances, most famously on One Tree Hill and Chicago PD.

Bush wasn’t always keen on acting, and preferred sports over theatre in high school. However, she was made to join the compulsory performing arts programme at her school, and from there her talent and passion grew. She started to land small parts in films such as National Lampoon’s Van Wilder and TV shows like Sabrina the Teenage Witch. Her breakout role came in 2003 when she was cast in the hugely popular drama One Tree Hill. This launched Bush’s career as a successful actress, and suddenly she was in high demand for magazine covers and advertising campaigns. She landed several more roles in major films, including John Tucker Must Die, Stay Alive and Chalet Girl, before being chosen to star in police drama Chicago PD. She stayed with the show for four seasons, and appeared in the spin off series Chicago Med. The actress is also an outspoken social advocate, and raises money and awareness for numerous causes. Bush is a supporter of initiatives such as I Am That Girl, Do Something and is one of the founders of the Time’s Up movement.

This talented star of the small and big screen is now a well known face in Hollywood, and uses her platform to help others around the world. Most recently Bush has been in shows such as Love, Victor and upcoming series Good Sam, and continues to be the first choice for high profile programmes and films. 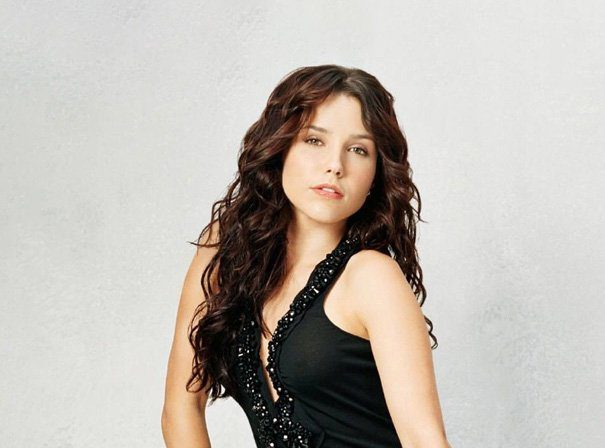