In the often fickle world of showbiz, not many achieve longevity. One person who has is Sophie Monk. After finding fame as part of the Popstars-winning girl group, Bardot, she’s forged a career for herself in Australia and America as a singer, host, and actor, appearing in Hollywood comedies and multi-award-winning dramas. Back in Australia, she has become the star of some of the world’s biggest reality TV franchises, including The Bachelorette and The Celebrity Apprentice. In 2018, she became the host of the country’s version of Love Island.

Born in London but raised in Queensland, Monk studied classical opera but got her first foot on the showbiz ladder working as a Marilyn Monroe impersonator. She put this experience to good use in 2000 when she entered the first series of Popstars, the popular predecessor to X Factor, The Voice et al. Monk made it through the gruelling process, ultimately becoming part of the winning group, Bardot. Bardot became the first group to have Australian number ones with their debut single and album. They followed this feat up with a stream of successful singles and tours. In 2005, after a short but successful solo career, Monk relocated to LA to pursue an interest in acting. She soon began landing movie roles and also appeared in Golden Globe-nominated comedy-drama Entourage. She also took on less expected roles, including two horror movies: The Hills Run Red and Life Blood.

Brands have frequently looked to Monk to endorse their products. She has fronted campaigns for the likes of Coca Cola, LG, and Pepsi. A committed vegetarian, she has also promoted the work of PETA. 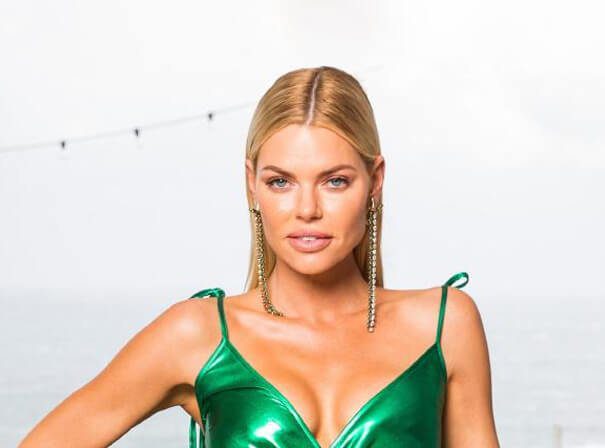