Former English footballer Stan Collymore had a fine career in the 1990s and into the new millennium. The six foot three striker played as centre forward for the likes of Crystal Palace and Leicester City, Bradford City, Liverpool and Aston Villa. In all he played 252 games and scored 99 goals, as well as being called up to play for his national side, England, on three occasions. At one time, Stan held the English record for his move from Nottingham Forest to Liverpool when he cost £8.5 million in 1995. At the peak of his career he scored some dizzying goals and was known as a strong man on the ball who had great feet and a fine finish. He was a real fan favourite with teams like Aston Villa, while he also went on loan to the likes of Fulham.
Nowadays, Stan draws on his long top flight football career to work as a great pundit who offers real insight. He has also been in a number of films such as the character Kevin Franks in the film Basic Instinct 2 alongside Sharon Stone, and he also owns Maverick Spirit Productions, a UK Television Production Company. Collymore has worked for ITV, Australian TV and has covered everything from the FA Cup to the Africa Cup of Nations. He also commentates on Radio 5 Live and has come out in support of the charity Depression Alliance. thanks tot he way it portrayed the modern footballer. For anyone looking for an authentic insight from a top flight footballer, Stan Collymore makes an experienced choice. He is also a great ambassador, and is a real character for any TV and film work. 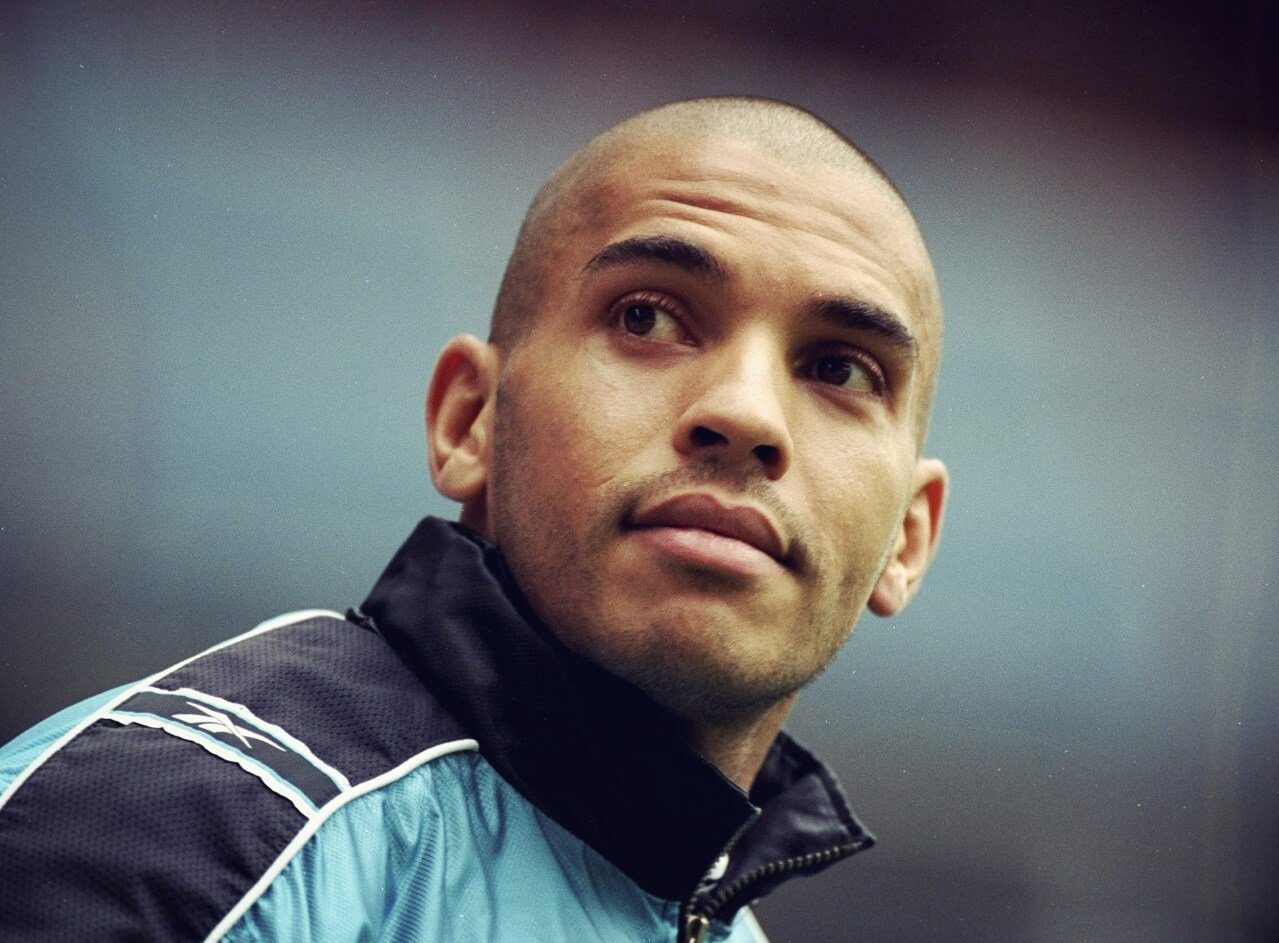