Sportscasting legend Steve Coughlin otherwise known as “Stanford Steve,” offers unbeatable football insights. Best known for his commentary on “SportsCentre,” Steve has become a well-loved household name. A graduate of Stanford University, Steve earned his namesake playing the tight end position on the revered football team. Even in his college days, Steve nurtured a passion for broadcasting. Now, one of the most listened to and fan-favourite sportscasters around, Steve is having a lasting impact on the sporting world.

Aside from his standout college football career, Steve has excelled in delivering high-action reporting of the nation’s favourite sport. Currently appearing on ESPN’s “Bad Beats” and “Where in the World isn’t SVP,” Steve is on the cutting edge of broadcast journalism. As a former Stanford player, Steve began appearing on the “Behind the Bets” podcast in 2014. Through his raw energy and insightful look at the game, Steve shortly took over as host when the podcast became “Behind the Bets, The College Years.” As Steve’s notoriety began to explode, the show evolved into “Stanford Steve and The Bear.”

During the college football season, Steve’s weekly picks column can be found on ESPN.com. A sports betting analyst, Steve appears on the daily ESPN sports betting program “Daily Wager.” Continually evolving and offering a unique take on what’s hot in the sporting world, Steve is one of a kind. 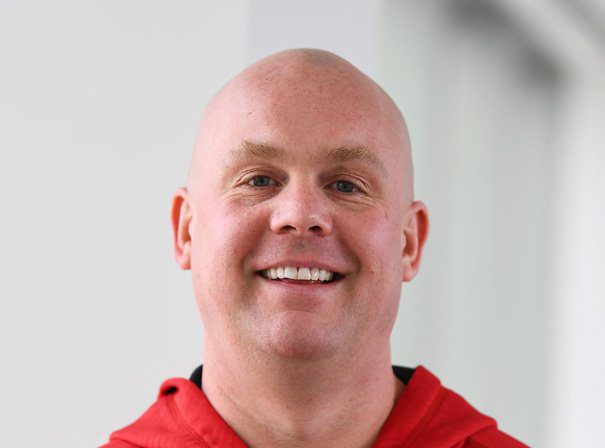