Stephan Labossiere is an American relationship expert, life coach, and bestselling author who rose to fame through his YouTube channel Stephan Speaks (which currently has over 480,000 subscribers) and his Instagram account (which boasts 1.8 million subscribers and counting). He has written numerous books on marriage and relationships, including How to Get a Woman to Have Sex With You If You’re Her Husband, Love After Heartbreak, The Man God Has for You, He’s Lying Sis, and God Where’s My Boaz.

Labossiere is originally from Queens, New York, but also spent time growing up in Miami, Florida. A committed Christian — as suggested by the titles of some of his books — his work and ideas are nevertheless relevant to a wider audience. He has been featured across a wide range of media including ABC, GQ magazine, Huffington Post, The Examiner, and The Tom Joyner Morning Show. His first book offered relationship advice to men, but it was when he decided to write for single women that his career truly took off, and he has now published 10 books and even seen his work translated into different languages.

As a motivational speaker, Labossiere is without peers. The success of his online relationship advice videos (which notch up thousands of views within minutes of being uploaded) has seen him embark on speaking tours, including 2019’s You Deserve It tour, which saw him travel across the United States inspiring and empowering audiences with his style and message. Now established as one of America’s most knowledgeable relationship coaches, Stephan will continue to speak to ever-bigger crowds eager to hear his message. 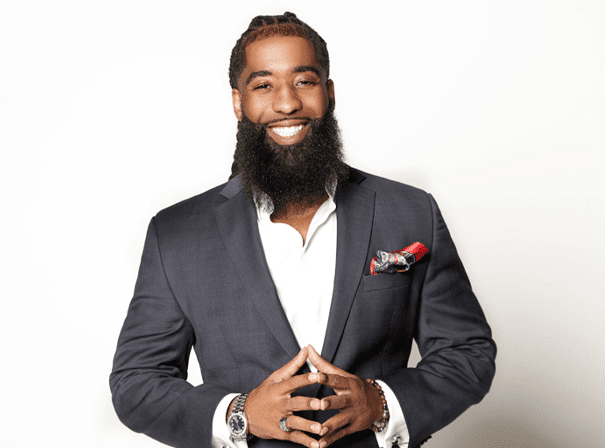