Stephanie Ryann is embracing country music’s forward progression as a singer and songwriter whose music bridges the gap between folk, pop and country. Although she’s been compared to some of the biggest artists around – including Sara Evans, Miranda Lambert and Ashley McBryde – her sound that showcases unique vocal stylings and storyteller lyrics sets her apart from the other country music artists currently on the scene.

No stranger to the music industry, the New England native spent most of her late teenage years and early 20’s auditioning for TV music show competitions such as The Voice, Nashville Star and American Idol in an effort to jump-start her career. After struggling to breakthrough via the reality TV show route, she turned to fellow musicians Kevin Totoian and Eliot Lewis (who has worked extensively with iconic pop duo Hall & Oates) to help her forge her own path into the music industry. In 2018 the singer dropped her eponymous debut EP and has released a steady string of singles since, quickly racking up over 375,000 streams across platforms.

Now set to become one of most revered artists of the genre, she has shared a stage with the likes of Midnight North, Jamie McLean, Eliot Lewis, Tenille Arts, Cole Swindell and Carolyn Miller. The rising star has also won numerous accolades and awards including 2020 Song of the Year by RT 66 Country, Artist of the Year by The Wood Music and named by NSAI (Nashville Songwriter’s Association) as “One to Watch”. 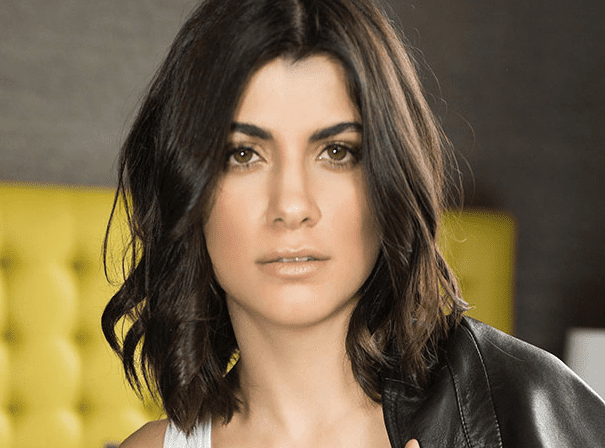