Former striker Steve Cotterill enjoyed a nine year career playing for league clubs such as Wimbledon, Cheltenham Town and Bournemouth, and scoring 73 goals. But interested in management Cotterill retired from playing professionally and cut his teeth working with Irish club Sligo Rovers. He moved back to childhood and local club Cheltenham Town in 1997 where he remained for five seasons and was responsible for moving the club up from the sixth to third tier and overseeing their win of the FA Trophy in 1998.

His success brought him to the attention of much larger clubs and Cotterill joined Stoke City in 2002. This was followed by time at Burnley where he won Championship Manager of the Month and Notts County who he took to the top of League Two, much to the fan’s appreciation. Cotterill then joined Portsmouth where he was responsible for stabilising the club and then Nottingham Forest FC who he steered away from the bottom of the table. Much in demand as a manger Cotterill joined Bristol City in 2013 and was responsible for their Soccer League Trophy win and reaching the top of League One in 2015. In 2016 Cotterill started work with Harry Redknapp at Birmingham City before leaving in 2018. 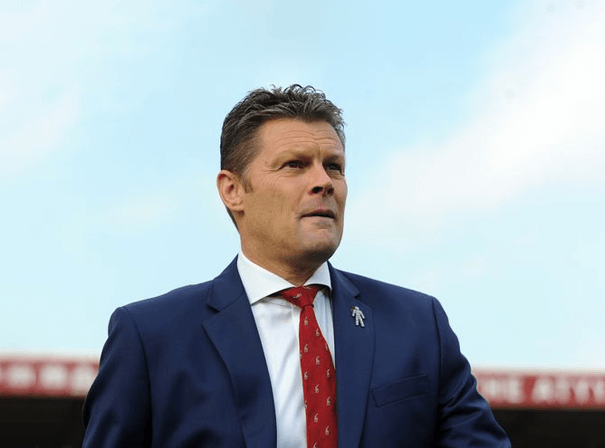