A four time New York Emmy Awards nominee, including for Sports Anchor of the Year in 2012, Steve Gelbs is one of the very best when it comes to sportscasting and reporting. With over 32K social media fans and followers, Steve is who people want to hear and see calling all the most important games. Born in Connecticut, he first got a taste for the world of professional sports at a very young age. His father was a physical therapist for the New York Rangers of the NHL throughout the 90’s, allowing a young Steve to attend many of their games and find his passion. As a child he was a huge fan of both the Rangers and New York Yankees.

Steve went on to receive his BA from the Newhouse School of Public Communications at Syracuse University. In 2009 he was awarded the Syracuse Press Club Award for Best Radio Sports Feature, already showing great talent and promise for his future in sportscasting. Steve made his broadcasting debut for MSG Varsity, before moving on to MSG itself as the host of MSG 150 for the New York Knicks and Rangers telecasts.

In 2013 the sports lover joined the team at SportsNet New York (SNY). The following year Steve started filling in for Kevin Burkhardt, doing so for a full 50 games. He replaced Kevin fully at the beginning of the New York Mets 2015 season. In 2019 Steve was awarded the Sterling Award alongside Keith Hernandez, Gary Cohen and Ron Darling for being the best broadcasting booth in the MLB. 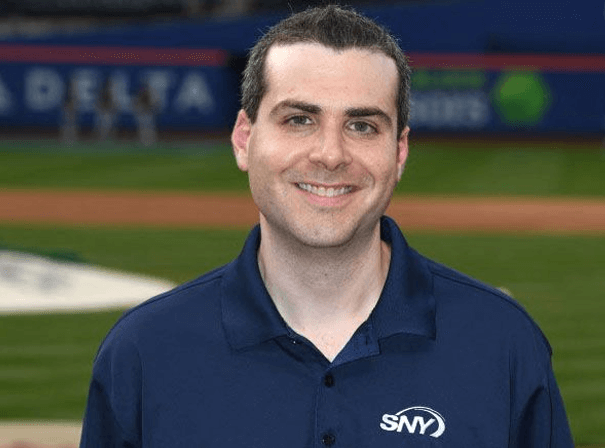