Steve Liebmann is an Australian television anchor, journalist, and radio broadcaster best known for hosting the Nine Network’s “Today” show in the 80’s, 90’s, and early 2000’s. Early on Liebmann worked for Channel Seven’s Sydney bureau as the news editor and on-air presenter, but would later go on to become a senior journalist at Radio 2UE where he presented an afternoon news program that became wildly successful. At that same station Liebmann would eventually become the Director of News and Public Affairs.

From humble beginnings, Liebmann took his first shot at journalism while still in high school. He hosted a show named the “Teen Scene” for Cooma on Radio 2XL where he gained notoriety for his unique sign off “Yip yip yehodie, you’re a little beauty”. Liebmann has since written articles for “The Bulletin”, “Men In Vogue”, and has even anchored Seven’s “Sydney Evening News”. Liebmann has worked for the Nine Network as co-host of “Today” show, and the Ten Network as the anchor of Sydney’s “Eyewitness News”.

In the early 2000’s Liebmann made appearances for counter-terrorism television ads for the federal government, and more recently hosted an investigatory Australian crime show named “Crime Investigation Australia”. For his outstanding career in journalism Liebmann has been the recipient of multiple journalistic awards including the “News Presenter of the Year” award from the Australian Commercial Radio Industry and the “Penguin” award in recognition of his contribution to news. 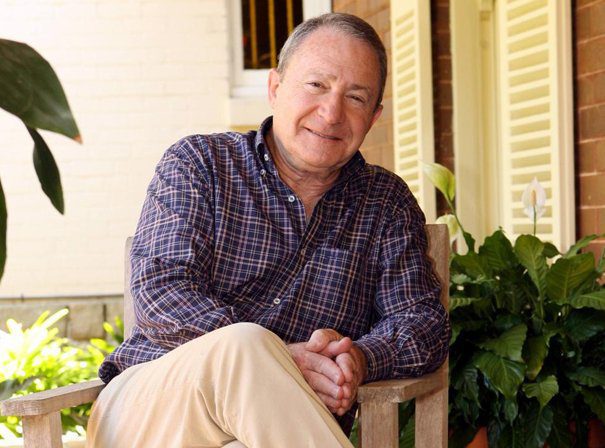