Now a popular pundit, retired footballer Steve McManaman is available to appear at your after dinner event and speak about his time at various professional clubs including Liverpool (despite growing up an Everton fan), Manchester City and Spanish giants Real Madrid. Known for his dogged determination, Steve can motivate as much as he can excite people with his tales from the inside.
His international career had many highlights, with a first appearance for the Under-21 side despite not having played any domestic first team football. Progressing to the senior side in 1994, he played a huge role in England’s Euro 96 campaign, even drawing praise such as “best player in the world” from the legendary Pele! Wiry, quick footed and skillful on the ball, Steve also received much admiration during his time at Liverpool and then Real Madrid. He scored a total of 80 goals in 579 appearances with a respectable 182 assists coming in that time.
Since leaving football Steve has undertaken a number of corporate positions, has worked hard on his media career with the BBC and Setanta Sports making him feel natural and confortable in front of any audience. What you might not know is that he was an associate producer on the film Goal! 2! Should you wish to secure his services for your event, call up one of our agents now.
NB. Steve McManaman does not perform speaking appearances. 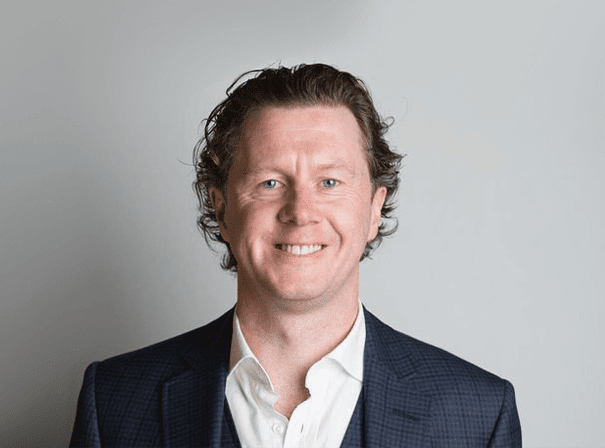