Football legend Steve Morison is thought to be the only player to score at both international level and in each of England’s top 6 divisions. The striker enjoyed a 20-year career in the game that included 92 goals in 336 games in two stints with Millwall, and also played for Leeds, Stevenage and Norwich. During his two amazing decades as a professional footballer Morison also won 20 international caps for Wales. Since retiring as a player Morison has turned his attention to coaching, with spells at the academies of his former clubs Millwall and Northampton Town before becoming manager of EFL Championship side Cardiff City in a move that went down well with fans of the club.

The 6ft 2 in striker kicked off his career at Northampton Town when he was 16 and progressed through the club’s centre of excellence before making his debut for the first-team in 2002. After a spell at Bishop’s Stortford he signed for Stevenage Borough and helped the side to victory in the 2007 FA Trophy Final after scoring the winning goal. After hitting the back of the net 86 times in 151 appearances for the club he joined Millwall ready for the 2009-10 season, where he helped the side achieve promotion to the Championship during his first season. Norwich then snapped up Morison in 2011 and he enjoyed his first spell in the top tier of English football. After several stints at Leeds, the forward returned to Millwall on a permanent basis and helped the club secure promotion back to the Championship once again in 2017.

After a remarkable playing career, Morison has now won over supporters at Cardiff after landing the manager’s role impressively early in his coaching career. 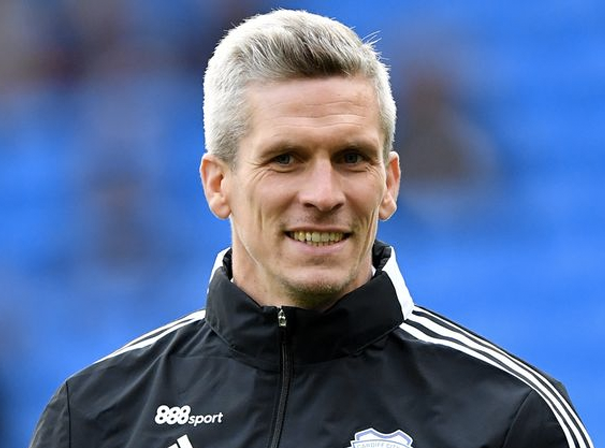