Sue Nelson is an award-winning science journalist, broadcaster, filmmaker, radio host, and author, passionate about space science and astronomy. With a slew of accomplishments under her belt, Nelson can be recognized for her roles as former correspondent for BBC Science, Environment & Technology and former editor of The Biologist. She is one of the founders and presenters of the Space Boffins and the Planet Earth podcasts. Nelson also produces documentaries for BBC radio, most notably Britain’s Modern Brunels and Citizen Scientist. Daring and bold, Nelson has driven a moon buggy on the streets of London with Gene Cernan and cradled a python on television for a report about the dangers of exotic pets.

Nelson was duly awarded an Association of British Science Writers award and the BT Technology Journalist of the Year award for her extensive contributions to science and broadcasting. Outside of the field of science, Nelson is a published playwright and has had numerous screenplays turned into short films. She has written for a TV game show, a BBC Radio 2 musical, and most of the UK’s newspapers. Her first book, How to Clone the Perfect Blonde, examines how science is being applied to learn and uncover remarkable information. Nelson’s latest book, Wally Funk’s Race for Space, was published in October 2018 (UK) and March 2019 (USA). A captivating combination of wit and intellect have given Nelson a popular voice among a range of scientific and astronomical subjects. 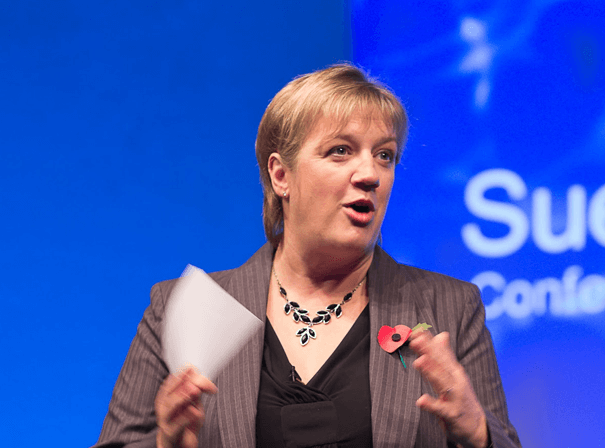