Sumit Mallabade – also known as Sumit 007 – made history as the only YouTuber from India to feature in the game Clash of Clans. India’s number 1 Clash YouTuber smashed all clash viewing records when he notched up over 14,000 live streaming views, and he now has an impressive 1.27 million subscribers on YouTube. His video NEW WORLD RECORD – Clash of Clans 2018 has amassed over 7.2 million views alone. Sumit was also the first YouTuber from India to attend the Warrior Championship League World Finals held in Hamburg Germany and his online game playing skills earned him recognition around the world by the time he was twenty years old.

Hailing from Pune, India, Sumit’s interest in gaming began when he started watching Clash of Clan videos which led to him posting his own videos on YouTube. A naturally talented gamer, Sumit’s online following went through the roof climbing to 700k subscribers in record time and he achieved another first when he earned a 3-star attacker in superfast. He is also the only Indian gamer to receive Developer access from mobile game development company Supercell.

His popularity was demonstrated further when he broke YouTube records after more than 14,000 viewers watched his live stream. Millions of people play video games online around the world every day, but Sumit is one of the few gamers who have managed to make a name for themselves. 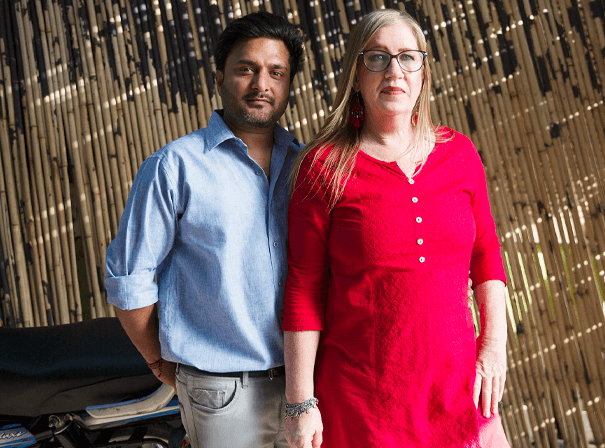