A pioneering female broadcaster, Suzi Perry is an in-demand host for public, private and corporate events. Best known for her roles as a sports anchor, Suzi has covered high profile sports events for the BBC including Royal Ascot, Speedway, the Grand Prix Series, Wimbledon, the London Marathon, and she’s presented Moto GP on Grandstand for a decade now. She is the face of BBC One’s Formula I; in fact the first permanent female host on the programming. You may have also seen her co-present esteemed event Trooping The Colour on BBC1 with Hue Edwards.

Away from the track, Suzi is known for her passion for all things tech. She served as presenter of the successful The Gadget Show on Channel 5 for 8 solid years, and during this period she presented a live version of the show over a 5 days to over 75,000 guests. For five years she’s worked as technology ambassador for The Ideal Home show, a mark of her expertise in the field. She has TV credits and guest appearances on a whole range of shows covering a wide mix of genres – including Saturday Kitchen, Never Mind The Buzzcocks and the Alan Titchmarsh Show.

A popular corporate host, she’s presented events and launches for HSBC, Honda, BT, Royal Mail, DELL, Suzuki, Fiat, Phillips, EE, O2, Nikon, Honda and Mercedes, amongst others. As such should you be searching for an affable and charming presenter for your event, ring up one of our agents to discuss Suzi Perry further. 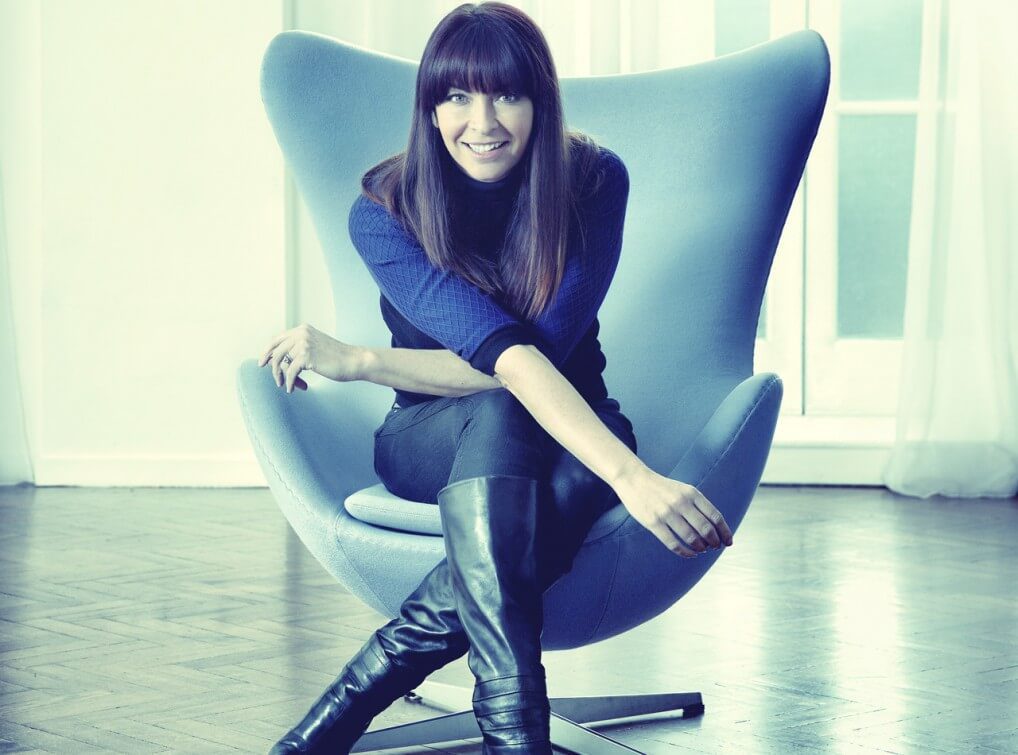