Growing up in Ireland from a farming family, Furlong first fell in love with rugby when he started playing for New Ross Clontarf in County Wexford. Catching the attention of the Ireland U20 team, he was selected to represent his country internationally during the 2011-2012 season. The following year, in 2013 Furlong made his senior rugby union debut when he was signed to Leinster Rugby with whom he played as part of the A team, who successfully went on to win the British and Irish cup during the 2013-14 season. Following his extremely impressive start to his senior rugby career, Furlong was later selected for the Irish national team during 2015 and made his debut against Wales during the 2015 Rugby World Cup warm-up game. He has since gone on to start for Ireland in over 40 games across multiple Six Nations, Test Matches and Rugby World Cups. It was in 2018 that Furlong enjoyed a particularly good season when Ireland successfully won the Six Nations Championship, the rugby union Grand Slam and the Triple Crown.

A renowned international rugby player, in 2017 Furlong was selected for British and Irish Lions squad during their tour of New Zealand, during which he successfully started in all three test matches. 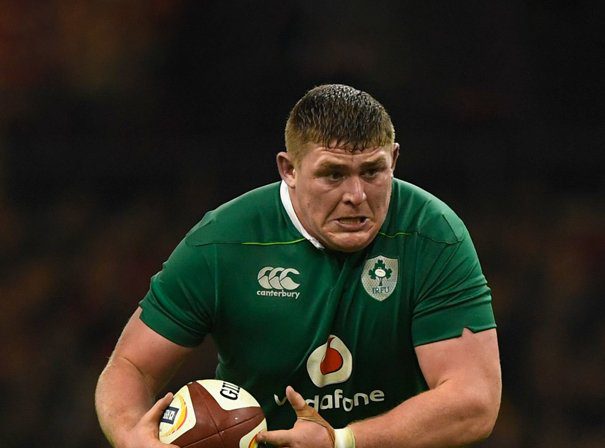