Born in Jamshedpur in 1984, Dutta left college early to pursue her lifelong dream of modeling. She quickly found success and appeared in music videos, ad campaigns, stage shows, and more. In 2004, she won first place at the Miss India pageant and was a finalist at Miss Universe. This led to many opportunities including modeling projects with top brands and offers to act in Bollywood. Her career as an actress began in 2005 in the films Chocolate and Veerabhadra. Dutta then received widespread acclaim for her portrayal of Sneha in the box office hit Ashique Banaya Apne. She went on to act in several other films including Risk, Saas Bahu Aur Sensex, Rokkk, and Ramaa: The Saviour.

In 2010, Dutta stepped away from Bollywood to travel and pursue personal interests while making occasional appearances at high profile media events and award shows. She went public with sexual assault allegations against a former co-star in 2018, a move that is now acknowledged as the catalyst for the #MeToo movement in India. A widely known celebrity and proponent of social justice, Tanushree Dutta is one of India’s most iconic figures. 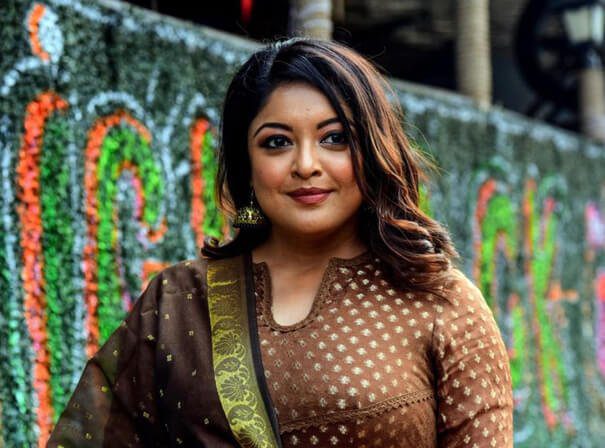