Tara Platt is an American voice actress and producer who is best known for her work creating English language versions of Japanese anime films, television series and video games. Platt has had notable roles in anime including as Temari in the incredibly prestigious Naruto, and Reina in Rave Master. Platt has also featured in video games, such as Persona 3 in which she plays Mitsuru Kirijo, Fire Emblem: Three Houses and Fire Emblem: Awakening; she has also starred in smaller roles as characters in Mortal Kombat vs DC Universe, Ultimate Marvel vs Capcom 3, Saints Row: The Third, Bayonetta 2, Soulcalibur IV, League of Legends and Yuri Watanabe in Spider-Man.

Platt has also appeared on screen, working on shows such as Scandal, Hawaii 5-0 and Revenge – which made a star of Emily VanCamp – and Platt has also taken to the stage with lead performances in classic plays such as The Taming of the Shrew and Romeo and Juliet. Platt has most recently produced two books with her husband, Yuri Lowenthal, who is also a voice actor. The books, Voice-Over Voice Actor: What It’s Like Behind the Mic and follow up Voice-Over Voice Actor: The Extended Edition, gives tips and information for aspiring voice actors to break into the industry like Platt has done so successfully. Platt is also a devoted mother to the couple’s young son. 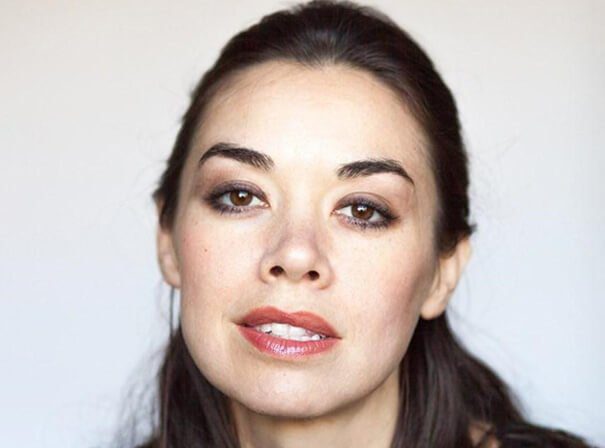