TikTok sensation Tatayanna “Tati” Mitchell is taking the world by storm. Perhaps better known by her pseudonym @therealtati, or just Tati, Mitchell has garnered over 5.1m followers and nearly 327m likes since her debut on the platform. A Detroit native, Mitchell first started creating videos during the pandemic, but little did she know that her catchy skits, tongue in cheek comedy and dances would turn her into a viral sensation overnight. Now one of the most successful creators to come out of her home town, Mitchell balances big brand deals with her rising stardom.

Alongside her popular main channel, Mitchell also has a secondary alias named simply, ‘Good Eats With Tati.” She creates a broad range of foods such as popcorn chicken and loaded steak potatoes while providing all the laughs to her growing community of 1.2m followers. Many of her most popular videos include her reacting to content her peers have made while delivering her classic one-liners that have become ubiquitous across the platform.

Part of Mitchell’s remarkable success all boils down to her keep-it-real personality. Unlike many other creators, Mitchell relies on her authentic self and natural humour rather than becoming a “carbon copy influencer.” Whether she’s playing her part in the “TikTok rom-com” with co-creator Devon Caherly or “Reacting to Met Gala Looks,” Mitchell is the real deal. With a bright future ahead of her, all eyes are on what Mitchell does next. 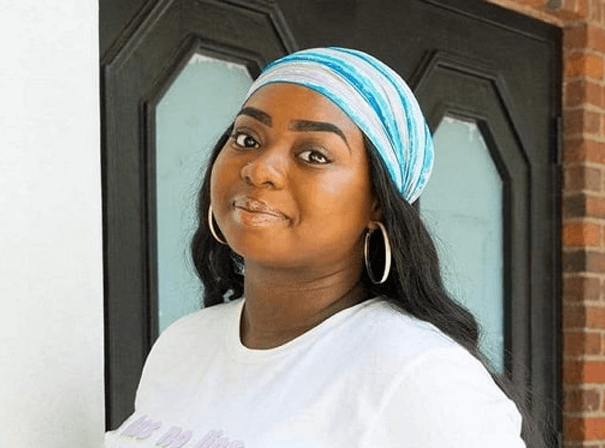