A member of Team USA Softball, Taylor Edwards is a softball catcher who has seen success in both international and club play. In 2018, she was a Gold Medalist at both the WSBC World Championship and the USA Softball International Cup.

Born in 1992 in Murrieta, California, Edwards attended the University of Nebraska and became one of the school’s best players of all time. A four-year starting catcher, she was named Division I Catcher of the Year in 2014 and also became the sixth Husker in history to be named a first-team All-American. She set a total of 17 school records and two NCAA records: most grand slams in a game (2) and most consecutive games with a home run (6).

Edwards was the No. 8 overall pick in the 2014 National Pro Fastpitch draft and played in the league for four seasons. A two-time All-NPF selection and three-time championship winner, Edwards also played professionally in Japan for two years. In 2018, she helped Team USA win Gold at the 2018 World Championship to earn their spot in the Tokyo Olympics.

Edwards returned to Nebraska as a volunteer coach from 2019-20, working with catchers and helping coaches with scouting. She is a legend of the Huskers’ program and has enjoyed a successful career in NPF and other professional leagues. A legendary softball catcher with a decorated international career, Taylor Edwards is one of her sport’s best athletes. 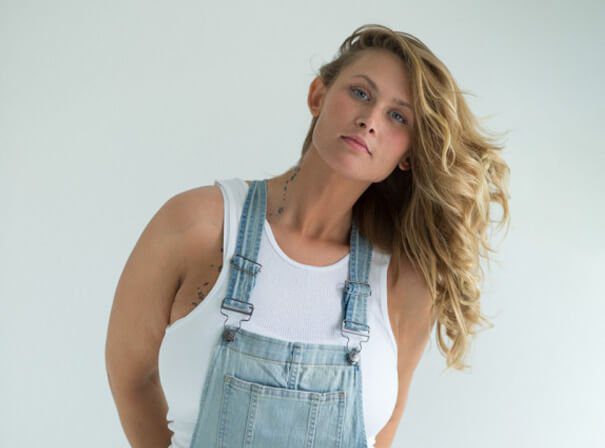