Theo Rossi is an American actor recognised for a range of highly visible roles across both television and cinema. Rossi has most notably starred alongside Eva Longoria in Lowriders, a film exploring East LA’s automotive subculture, in addition to playing the part of Juan Carlos “Juice” Ortiz in the popular FX series Sons of Anarchy. Most recently, Rossi can be seen portraying Hernan “Shades” Alvarez in Marvel’s Luke Cage.

Rossi appeared theatre productions in his youth, before progressing into the television industry. He owns his own production company, Dos Dudes Pictures, which has produced pictures such as 2014’s Bad Hurt, starring Rossie himself. Recurring roles have seen Rossi build great characters in TV shows such as Terminator: The Sarah Connor Chronicles, Heist and American Dreams. His success in television has attracted the attention of Hollywood casting directors, leading the actor to land parts in feature films such as Fencewalker, Code Breakers and Cloverfield.

After his performance in Sons of Anarchy turned him towards the issue, Rossi has become involved with military causes. Acting as an ambassador to the Boot Campaign, he works alongside several organisations that help raise money for wounded soldiers and those returning from battle with PTSD. An all-action star with a theatre background and real social conscience, Theo Rossi is a giant of the television and film industry. 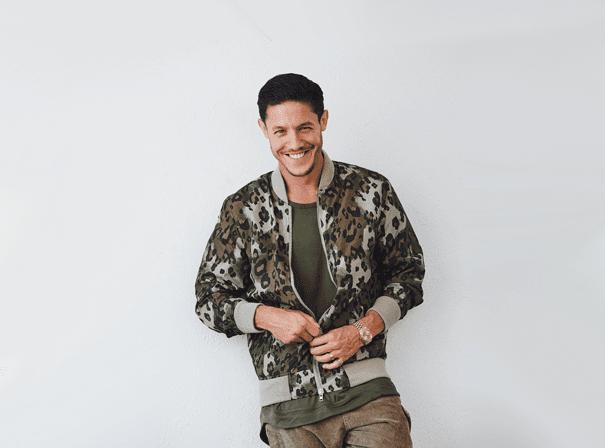