Former French rugby international Thomas Castaignède had a successful career on the pitch and now uses those experiences to deliver key note and after dinner speeches across the country. Speaking on subjects including pressure management, positive thinking and bouncing back, he excites audiences of many types from business and corporate to school children and more. This former fly half or centre also played at full back during his long career and won plenty of accolades on the pitch, as well as fans off it, in that time.

The first time he appeared for Les Blues was in 1995, scoring a last minute drop goal to defeat England in that year’s Five Nations. He then went from strength to strength, scoring 18 tries for his country, in addition to 42 conversions, 21 penalties and five-drop goals. Despite this, his career was actually marred by injury and forced him out of big tournaments like the World Cup – Thomas has become stronger in light of these problems, though, and now speaks about his experiences and how to overcome such problems. In domestic terms he also turned out for Saracens, Toulouse, Castres and Barbarians. Not only a great sportsmen but an intelligent and articulate speaker, Thomas has worked as a pundit for ITV during the last world cup and is known for his sunny disposition, honesty and friendliness. Thomas Castaignède now lives in London, works in finance and is a keen Arsenal supporter. To have him impart his knowledge at your sports dinner, charity event or corporate weekend, call up one of our agents now. 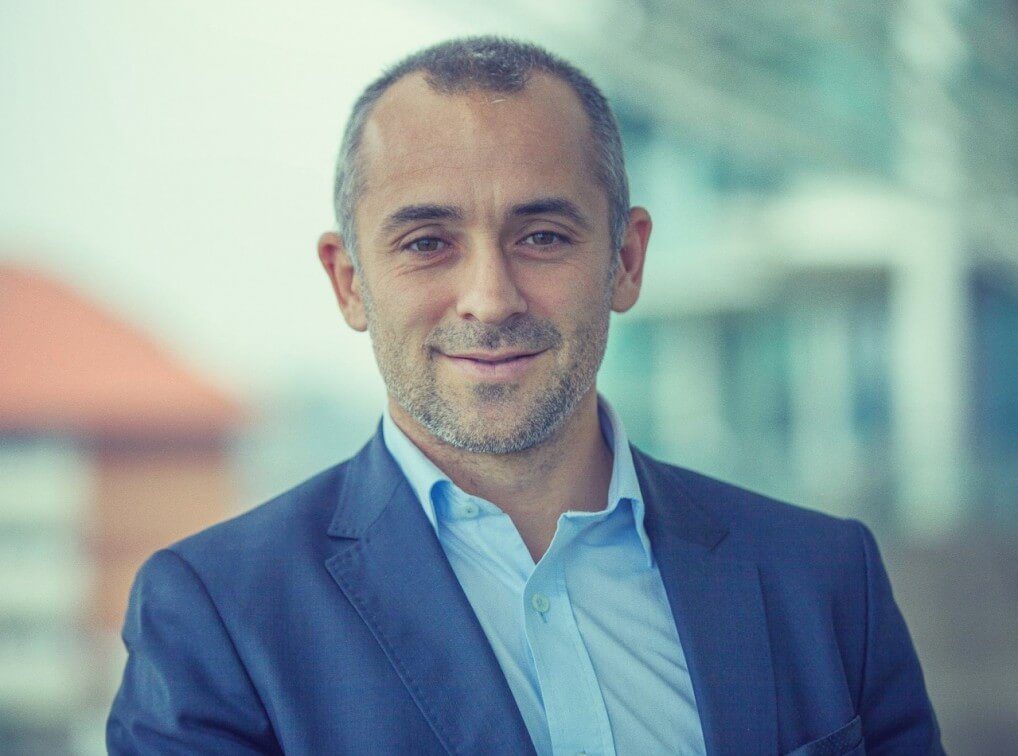