Thomas Ince is an English Soccerer who has played for various English teams including Liverpool, Blackpool, Hull, Derby County, Huddersfield Town and his current club, Stoke City. A versatile and talented player, he plays as either a winger, forward or attacking midfielder, and has been capped internationally for England at under-17, under-19 and under-21 levels.

As the son of former England captain Paul Ince, Thomas was born in Italy during his father’s stint at Inter Milan and grew up surrounded by the game, beginning his own career as a player at Liverpool where he made his professional debut during the 2010-11 season. He moved to recently relegated Blackpool at the end of the season and soon made his mark at the club, playing 113 games and hitting the back of the net 33 times. The 2012-13 season saw him named in the PFA Team of the Year and as 2013 Soccer League Young Player of the Year.

The following years saw Ince play for several Premier League sides, including Crystal Palace where he scored his first Premier League goal, and a successful season on loan at Derby, where he scored 11 goals in 18 appearances before becoming the club’s most expensive signing at £4.75 million.
After a season at Huddersfield Town, Ince joined Stoke City for a fee of £10million in July 2018. Ince enjoyed an impressive first season at the club, making 41 appearances for The Potters in 2018-19. 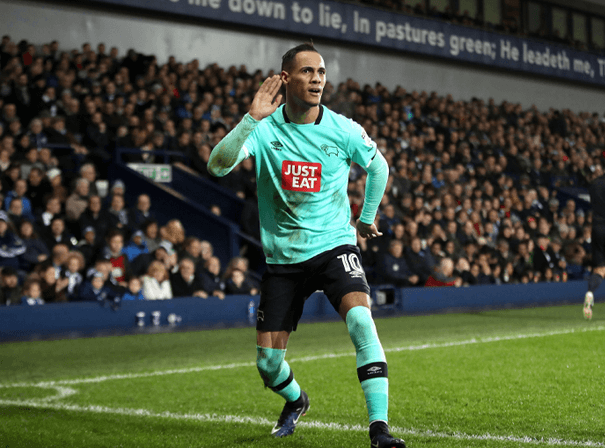