He’s known as Australia’s most trusted weatherman, but that’s just one of Tim Bailey’s facets. Over the past three decades, Bailey has established himself as one of the most versatile, effervescent personalities in the Australian media, compiling a long CV that includes television, radio, and print media. As a weather reporter for major national broadcaster Network 10, he presents the outlook on-location from towns across New South Wales. He has also hosted long-running children’s news programme Totally Wild and covered major sporting events such as the Commonwealth Games and Melbourne Cup.

Coming from a family of journalists, it seemed natural that Bailey should follow the family tradition. He began working at the Hobart Mercury in Tasmania, eventually working on their sports desk. Relocating to the Gold Coast, he spent four years writing for the Gold Coast Bulletin. It was during this time that he established his own international news agency. However, the lure of broadcast media was strong, and he began a career in radio, initially as a sportscaster at stations on the Gold Coast and, later, Sydney.

In 1990, Bailey moved into television, working as a reporter on Network 10’s flagship morning show, Good Morning Australia. In 1996, he became their weather reporter, a position he holds to this day. Away from the cameras, he is an experienced radio and advert copywriter, providing copy for companies such as Nestle. He has also built up a considerable reputation as a keynote speaker, MC, and host. Among many other regular engagements, he hosts the annual Golden Guitars Country Music Awards. 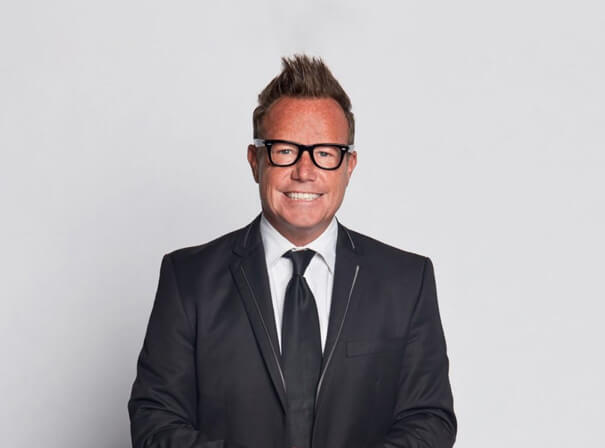