World-class rugby hero Tim Visser knows what it takes to overcome the odds on the pitch. Before hanging up his boots at the end of the 2018/2019 season, Visser was renowned for his matchless skill on the field – earning him the nickname “The Flying Dutchman.” Joining the Edinburgh rugby team The Harlequins in 2015, Visser took the bull by the horns and brought his unique playing style to the international stage. Before his breakthrough six-year run with The Harlequins, the Netherlands native was discovered by the Newcastle Falcons.

Marking The Harlequins 150th anniversary season, Visser was named the club’s top try scorer. With 11 tries in 20 appearances, Visser was in a league of his own. Due to his prolific try-scoring ability, Visser appeared regularly in Scotland’s and Harlequins’ starting XVs. His international debut for Scotland was awe-inspiring. As part of the 2012 match against Fiji, Visser notched a brace of tries. He followed this with a remarkable performance at the 2015 Rugby World Cup where he represented his country against the USA.

Retiring from international rugby was no small sacrifice for Visser. From his time with the Scotland team alone, Visser scored 14 tries in 33 appearances. As his final hurrah on the field, Visser concluded his prolific season with The Harlequins with 9 tries and a dramatic winning score against the Saracens. Now, as Visser moves on to life after the big game, he can be found spending quality time with his family. Never one to deny himself a challenge, Visser is also a property developer in Edinburgh. 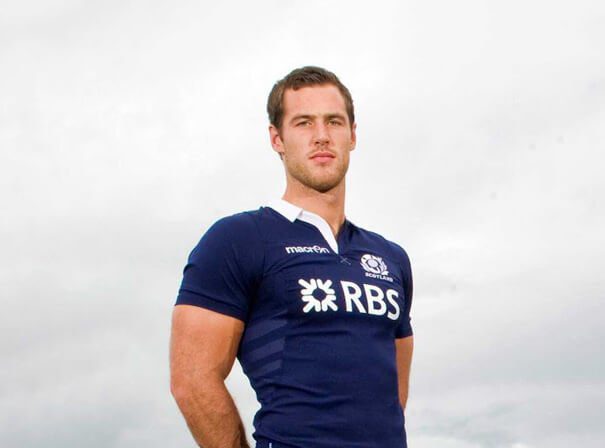