American actor Timothy Omundson is known for his roles in TV series such as Judging Amy and Psych, and fantasy shows Galavant and Xena: Warrior Princess.

Omundson had an interest in acting from a young age, and his parents encouraged him to pursue theatre. He attended local drama classes from the age of 12 at Seattle Children’s Centre and also completed internships at different theatres during high school. After graduating, he studied at the American Academy of Dramatic Arts in New York City and was named the Washington State Debate Champion in Dramatic Interpretation for two years in a row. This solid foundation paved the way for the now acclaimed actor to study for a Bachelor of Fine Arts in Theatre, which landed him his first role as a guest star in Seinfeld. More small parts and guest spots quickly followed in shows such as Diagnosis: Murder, Relativity and Frasier, before landing his first role in a fantasy series, as Eli in Xena: Warrior Princess. Immediately after he left the show he started his biggest job to date, as Sean Potter in legal drama Judging Amy. He starred in the show for 5 years, before being cast for a main role in Psych which ran for 8 years.

The accomplished and highly sought after actor then had the role of Cain in fantasy drama Supernatural written especially for him, as well as starring as King Richard in 18 episodes of Galavant. Most recently he has had a recurring role in sitcom This Is Us and the second part of Psych, which is due for release in the coming months. 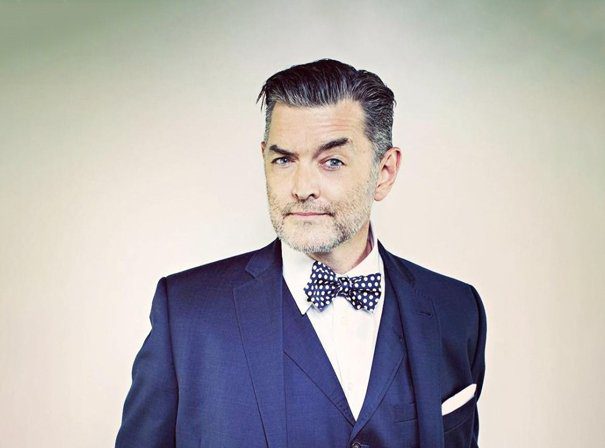