TJ De Santis is a familiar voice to many after more than twenty years as a respected broadcaster. Currently the play-by-play announcer for Combat Jiu-Jitsu, The Eddie Bravo Invitational, Invicta Fighting Championships and Island Fights on UFC Fight Pass, he is a former producer for the popular Sherdog Radio Network. De Santis has hosted dozens of television shows, radio shows and podcasts during his long career and worked in the world of FM for the best part of a decade.

De Santis was just 15 years old when he found himself interning in Minneapolis, Minnesota at local FM Radio Station KXXR-FM (93X). He continued to work in the world of FM for nearly ten years, and combined his love of radio with his other main passion, Mixed Martial Arts (MMA) in 2004 when he launched the MMA Evolution radio show. In 2007 he left his full time role in the FM world to take on the position of program director for The Sherdog Radio Network, the largest source for mixed martial arts. 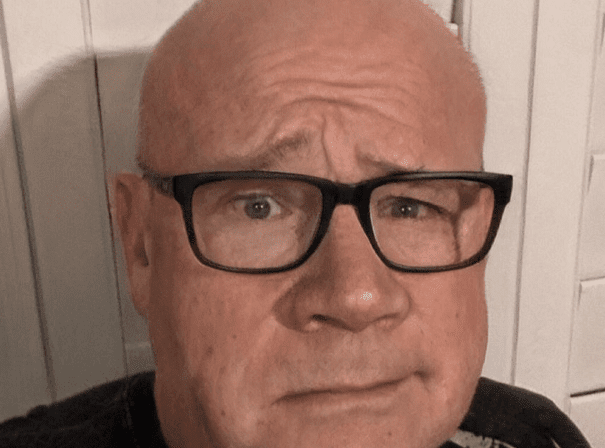