Representing Atlanta, Georgia, DJ Tonee is an emerging hip-hop artist and DJ. He is the official tour DJ for 6LACK, BRS Kash, and Retro. His productions have reached the Billboard Chart, and he dropped his debut solo EP, #Toneevoyage EP 1 in early 2020. He has also worked with artists such as Migos, Rae Sremmurd, Waka Flocka, and Young Dolph. He is very active (and very popular) on social media, most notably on Instagram where he is quickly closing on 40,000 followers.

DJ Tonee’s real name is Antonio Morgan, and his first love was always American football. When his hopes of a professional sporting career came to an end, however, he turned to his next greatest love, music. Working his way up from Soundcloud DJ sets and local bar gigs, he eventually caught the ear of Grammy-nominated artist 6LACK and was invited to become his official tour DJ, a crucial role that he still plays. 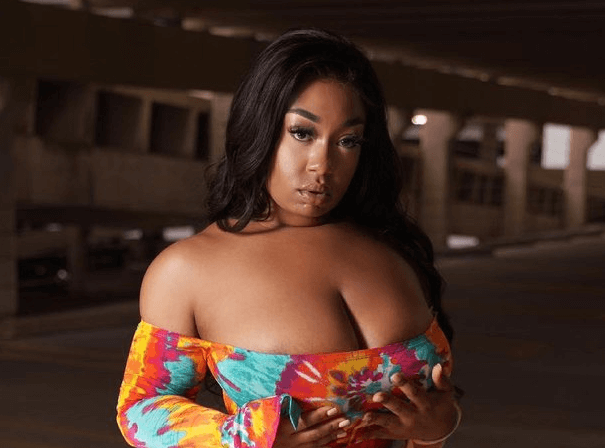