Todd Haberkorn is a celebrated voice artist who has appeared in many popular anime shows. He is probably best known for his appearances in the anime, Fairy Tale, and the game, World of Warcraft: Battle for Azeroth. However, he has lent his voice to many TV show and video games over the years, with over four hundred credits to his name.

Haberkorn’s career began in 1985, and he quickly landed a role in one of the best-known animes ever, Sailor Moon. He remained in the role for a year before moving on to other projects, but work was slow at first. He has a few recurring roles, but his projects were few and far between.

In 2005, his work began to pick up and he landed multiple projects each year. With the rise of video gaming, he began to expand his horizons from TV to gaming as well. He worked on a number of projects affiliated with Dragon Ball Z, and he also appeared in the popular anime, Black Bulter. By the later years in the 2010s, he had become a staple voice actor in many projects. He can be found in some very popular shows, films, and games, such as Transformers, Destiny, Wasteland 3, and Resident Evil 3. He had also earned himself ten award nominations for his contributions to acting, and though he has yet to win, his numerous contributions in the voice acting world are unparalleled. 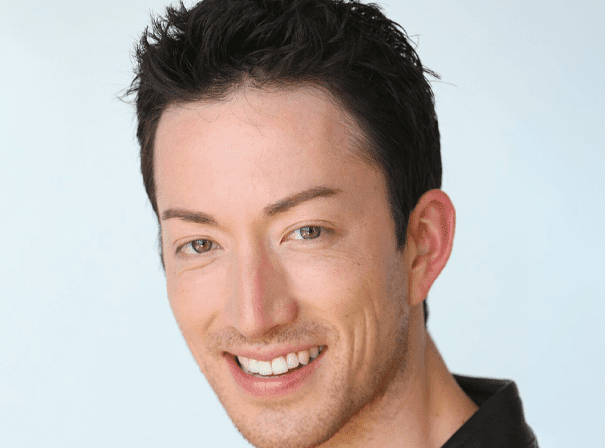