Tom Ackerman is the popular sports director of KMOX, the premier talk radio station of St. Louis, Missouri. He’s also the morning anchor on KMOX’s Total Information AM, a network host for MLB giants the St. Louis Cardinals, and the host of both Garage Happy Hour on Facebook and Golf Happy Hour on YouTube. It’s a dream resume for a sports-mad St. Louis native.

Ackerman’s sports radio career began during his time studying at the University of Indiana in the mid-1990s. He was the play-by-play announcer for Bloomington’s WIUS-AM, covering baseball, football, and basketball. Almost immediately after graduating, he left Indiana and returned to St. Louis, joining KMOX — the beginning of an association that has now lasted nearly a quarter of a century. He has covered all of the major sporting events in America, from the Super Bowl to the World Series, and interviewed some of the country’s biggest stars along the way. These days, in addition to his sports and anchor duties, he hosts shows such as Golf Happy Hour and Garage Happy Hour. In the latter, he plays a round of golf with a sporting legend, chatting to them as they go round about their careers. In the latter, he does the same but instead of playing golf, he sits down with them in his garage and cracks open the beers.

Ackerman has become something of a St. Louis institution. He hosts annual awards ceremonies, is on the panel that chooses who is inducted into the Cardinals Hall of Fame; he has even performed with the St. Louis Symphony Orchestra! 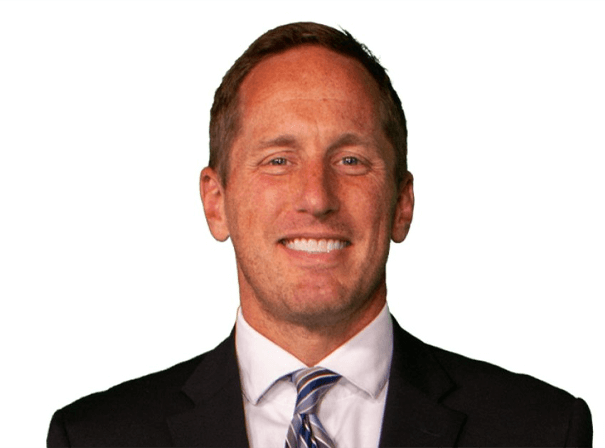