Tommy Fleetwood is an English professional golfer currently ranked 18th in the world. He’s won several of golf’s most prestigious prizes, including one Challenge Tour and three European Tours, and he’s been in 21 Top 10s.
Fleetwood began his career as an amateur player, reaching number one in the world. He’s since played seven seasons as a professional, with many more to come. A well-educated, fun and attractive golfer, Tommy excels at warming up a crowd with his wit, determination and flair.
Tommy has worked on various media projects, and those who collaborate with him always enjoy his northern humour and appreciate his dedication, enthusiasm and knowledge of the game. As a charismatic and skilled young sportsman, Tommy Fleetwood is primed for even more success and media exposure. Undoubtedly, he has a very bright future ahead of him. 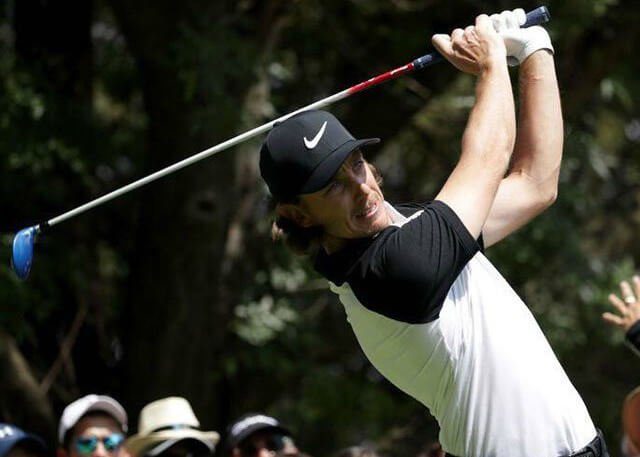