Brazilian racing driver star Tony Kanaan is a revered speed demon on and off the track. Kanaan doesn’t just win races, he gives a standout all-action performance that is a testament to his illustrious career. Some will recognise Kanaan for his appearances in the Ironman World Championships. Alongside his high-octane car racing, Kanaan is a dedicated runner and cyclist. Making his way through the Formula Europa Boxer to the world-class Indy series, Kanaan has taken racing to a whole other level.

Becoming the 2004 NTT IndyCar Series Champion was a breakthrough moment for Kanaan. This moment would mark Kanaan as the first Indy car driver to complete every lap of every race during a season. Fueled by his winning streak, Kanaan triumphed at the 2013 Indianapolis 500. Through his hard-hitting racing lines and sleek performance on the track, Kanaan became a Perennial fan favourite and was voted the Most Popular Driver in 2013. Continually evolving and growing with his sport, Kanaan has claimed the Indy record for 317 consecutive starts heading into 2020.

Beyond the track, Kanaan is a strong advocate and ambassador for underprivileged children in Brazil. With a rich history of community spirit, Kanaan can often be found speaking up for those that cannot. Appearing on the prime-time game shows “Celebrity Family Feud” and “American Ninja Warrior,” Kanaan became a well-loved household name. Now, as Kanaan continues to defy the odds on the track, he will be remembered for his lasting legacy for years to come. 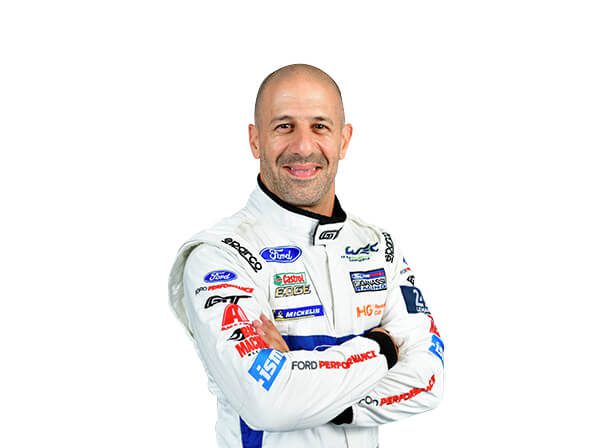