World-renowned for his real-life combat expertise, Tony Sentmanat is a social media star and business owner who teaches fitness and lifestyle advice. A former SWAT Operator and Marine Corps veteran, Sentmanat also has extensive experience in weight training, nutrition and mixed martial arts. With over 1.1 million followers on Instagram, he became a social media star in 2017 and his online following continues to grow massively.

Hailing from Miami, Florida, Sentmanat enlisted in the U.S. Marines when he left high school, and during his time in the Marines he learnt the strength and resilience that would build a solid foundation for the rest of his life. After finishing his Army service he worked as a State Correctional Officer and a Law Enforcement Officer before becoming a SWAT Operator. During his Marines and SWAT days Sentmanat spent long amounts of times training in the gym, and during his time in SWAT he also picked up knowledge of tactical operations, undercover surveillance and real world combat.

Sentmanat’s career in Law Enforcement lasted nearly twenty years, and once he retired he combined his experience with his love of weightlifting to create his fitness consulting business. Since then, he has grown his unique business combining weightlifting and real-life combat advice, expanding online into the world of video blogs. Sentmanat continues to reach an increasing audience of people online whilst living his dream of starting his own successful business venture. 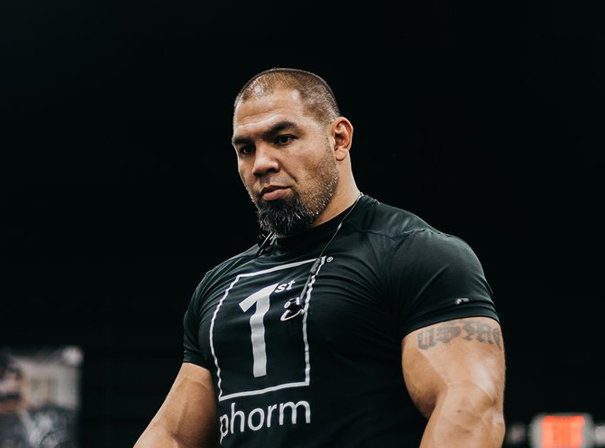