A British academic and journalist, Professor Justin Travers is a leading authority in issues affecting local and regional government. He is also the Director of the LSE London research centre and a visiting lecturer in the school’s Government department.

Having enjoyed a varied career, Travers was previously a member of the Audit Commission and the Urban Task Force Working Group on Finance. He has also been a member of the Arts Council’s Touring Panel and was a Senior Associate of the Kings Fund. Currently, a board member of the Centre for Cities, Travers splits his time between lecturing at the London School of Economics and acting as an advisor to the Communities and Local Government Select Committee in addition to the House of Commons Children, Schools and Families Select Committee.

As a highly-regarded journalist, Travers regularly contributes to the Guardian, the Evening Standard, the Independent, the Financial Times, The Times and his column in the Local Government Chronicle. Travers has also published a selection of critically acclaimed books including Failure in British Government, Paying for Health, The Politics of London: Governing the Ungovernable City and London’s Boroughs at 50. A book that was described by The Guardian as “Learned, entertaining and affectionate history of the capital’s resilient local government system that also tells a bigger story of the city itself”. Travers also co-wrote his books The Politics of the Poll Tax alongside David Butler and Andrew Adonis, and Education and Housing: How does the Centre Pull the Purse Strings alongside Howard Glennerster and John Hills. 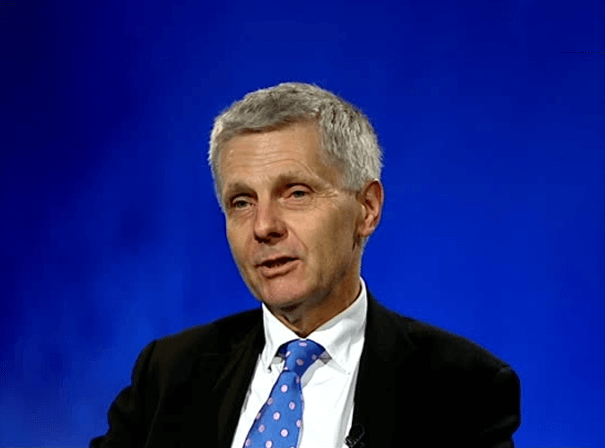