Topjaw is a food and travel vlog created by Jesse Burgess and Will Warr who have shot to fame over the last few years thanks to their 48 Hours In… videos.

Both Burgess and Warr started out in the production industry, and teamed up to bring their love of food and travel to a wider audience. Burgess focuses on presenting and heading up the content while Warr stays behind the camera, with the pair making a great team and working together to create a strong brand. They have become well known for their 48 Hours In… videos which sees them embark on whistle stop tours of major cities and lesser known destinations in search of the best food. Topjaw has partnered with brands such as Uber Eats, Waitrose and Partners and Volcano Coffee Works to bring the best of the modern UK food scene to their followers. They now have over 230k subscribers on their YouTube channel and nearly 50k followers on their Instagram page, marking them out as some of the most trusted voices and tastemakers in the industry today. They were recently named Travel Influencer of the Year by Blogosphere Magazine in a public vote.

Topjaw is now a highly sought after duo with brands and other foodies queuing up to work with them. They now offer filters and light room preset packages for people to use on their own channels, and look set for exciting things over the coming years. 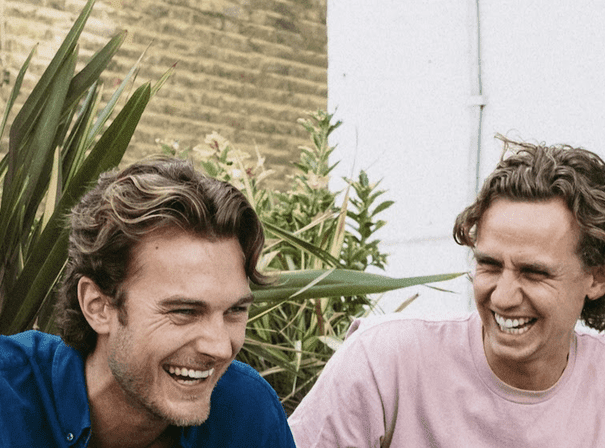