Tori Gurley is a former professional Soccer player, businessman, speaker, and TV analyst. He founded HFA, a company that works with exceptional student athletes. Gurley also contributes to Fox Sports’ “The Odd Couple,” ESPN’s “The Paul Finebaum Show,” and NFL Network’s “Total Access” as an analyst (he also serves as a contributor for the NFL Network). After being a successful performer at the 2017 NFL Broadcast Boot Camp, he made his television debut in 2018. As an NFL ambassador, Tori made his overseas debut as a sports analyst in London with Sky Network in December 2018.

In 2011, Gurley declared for the NFL Draft and was signed as an undrafted free agent by the Green Bay Packers. He was not only playing in the NFL, but was also dealing with unfinished business from his college days. He returned to the University of South Carolina for six off-seasons to finish his Bachelor’s degree in Psychology while still playing professional Soccer. The Minnesota Vikings, Oakland Raiders, Tampa Bay Buccaneers, San Diego Chargers, Cleveland Browns, and Buffalo Bills all subsequently signed him to their practise squads.

Gurley joined the Toronto Argonauts of the Canadian Soccer League on June 3, 2015, and concluded the 2015 season with 793 yards on 58 receptions, leading the league in touchdown receptions (with 10 TDs). Gurley announced his retirement from sports in 2017, after having spent five years in the NFL and two years in the Canadian Soccer League. He is also a board member of the Charlotte Gamecock Club and the NFL Players Association. Gurley is a professional speaker who has addressed more than 40,000 kids in a single year. His mission is to encourage and inspire tomorrow’s leaders. 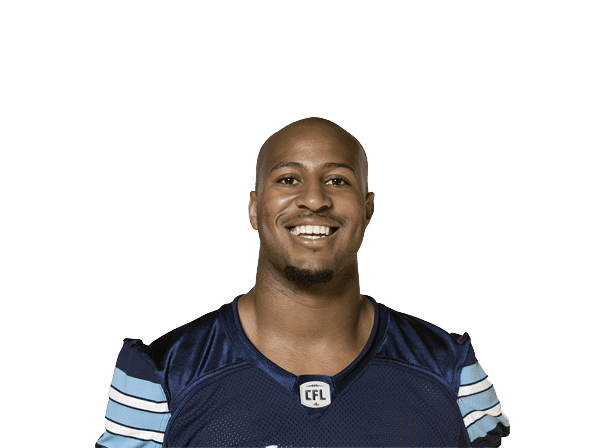