Tracie Thoms is an actress, both on and off broadway, best known for her roles in the feature film version of Rent – a Tony award winning musical – as well as starring in the final Broadway version of the musical to much critical acclaim, reprising the celebrated role of Joanne Jefferson. Thoms is also a well-known acting force for her work in The Devil Wears Prada, which saw Thoms star alongside Golden Globe award winning actress Anne Hathaway and the legendary Meryl Streep. Thoms performance as Lily contributed to the iconic Oscar-award winning films success, and was hailed for both her comedic timing and depth that the successful actor added to the role.

Thoms has won several exceptional awards, as well as a nomination for a Primetime Emmy Award for Outstanding Actress in a Short Form Comedy or Drama for her work in Send Me, as well as Best Supporting Actress by the Las Vegas International Film Festival for her work in Raze. The actor has also starred in numerous TV Series, such as Law & Order, The Shield and on CBS Cold Case as homicide detective Kat Miller.

Thoms most recent work includes on the television series Sidetracked following the interweaving problems of an LA based group of thirty somethings. Sidetracked has been nominated for the New Media Film Festival award, and sees Thoms star alongside Jim Holdridge from Don’t Trust the B- in Apartment 23 and writer E.D. Brown. 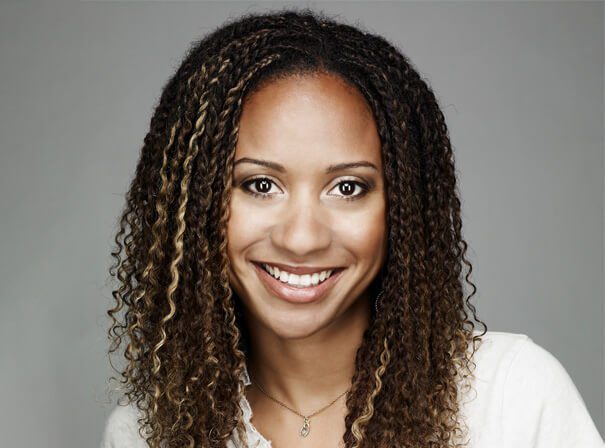