Former professional basketball player Tracy Murray is now a match analyst on the UCLA Sports Network, and has worked as an assistant coach.

Murray was sporty throughout his youth, playing basketball for both his school and state and later being part of the college team for the UCLA Bruins. He was drafted into the NBA while he was still in college, being snapped up from an early age and going on to have a hugely successful professional career. This included spells with the San Antonio Spurs, Milwaukee Bucks, Portland Trail Blazers and the Houston Rockets. He then moved on to play for four seasons with the Washington Wizards, also spending time with the Los Angeles Lakers and even playing in Europe before retiring in 2007. After retiring from the court, Murray became assistant coach and mentor at Bakersfield Jam and later Tulsa Shock. He also spent time as a shooting coach with his former club the Los Angeles Lakers, whilst also working as an expert commentator for the UCLA Bruins since 2008. He is a regular on ABC7’s Slam Dunk, and a Sports Development Officer for Global Sports TV, and is now widely regarded as one of the leading figures in basketball commentary.

As a regular guest on sports podcasts and television shows, Murray is a much loved expert and key member of the UCLA commentary team. He provides analysis and insights and is a favourite among sports fans. 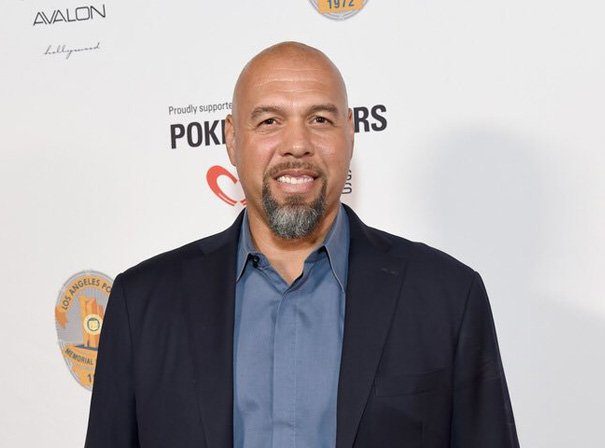