Blasting on to the scene in the early nineties, Trevor Lissauer has been growing as an artist ever since. A captivating musician, actor and writer, Lissauer has captured a cult following since his debut on “Sabrina, the Teenage Witch” as Miles Goodman. A natural performer, Lissauer booked his very first audition for the Roger Corman comedy classic “The Skateboard Kid.” The film would earn him a regular series role in the charming television “Running the Halls.” As Lissauer’s notoriety began to gain momentum, he landed roles that showcased his versatility as an actor. Now a successful recording artist and YouTube star, Lissauer has earned his worldwide fanbase.

Musicality runs through Lissauer’s veins, and it has continually been a part of his journey as an artist. In the coming of age romantic film “Eden’s Curve,” Lissauer not only starred and was an associate producer, but he also wrote and performed significant portions of the memorable score. Lissauer went on to compose the scores for the short films “More Things Change” and “Samuel’s Last Chance.” His first self-titled album was released in 2001 which was later followed by “Transit Plaza.” Due to the album’s success, Lissauer and his bandmates re-released the album under the name of “The Glass Plastiks” via iTunes.

More recently, Lissauer has starred in the critically acclaimed comedy-drama “La La Land,” and the comedy television series “Nicky, Ricky, Dicky & Dawn.” Lissauer has also leant his voice to the comedy podcast “The Carlötta Beautox Chronicles.” Collaborating with his long term friend Swindelli, Lissauer created the well loved YouTube children’s puppet show “Swaddly and Dean.” With a focus on positive peer-orientation, the show targets a young audience who can appreciate the catchy songs mixed with the easy to watch stories. An entrepreneur in the making, Lissauer will be entertaining audiences for years to come. 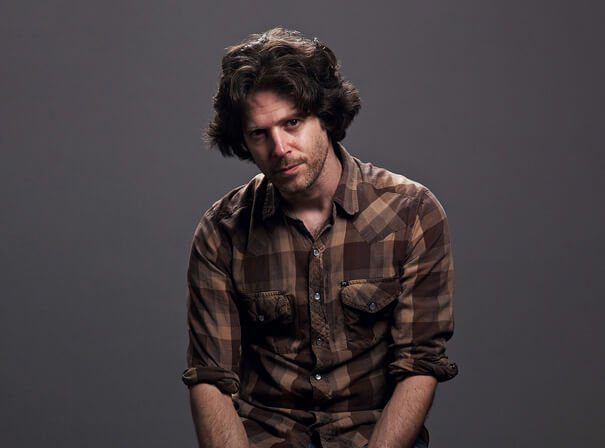