California-born actress Troian Bellisario is one of thehottest stars of the modern television industry. She plays a key role asSpencer Hastings in Freeform’s Pretty Little Liars, a hugely popular andinfluential teen drama mystery thriller television series. Establishing hername on the world stage, the part has primed her for a long and successfulacting career that will only continue to develop after roles in films such asFeed (a film she also wrote) Clara and Where’d You Go Bernadette.

Her standout performance in Pretty Little Things has broughtthe actress plenty of acclaim, including two Teen Choice Awards and sixnominations, plus a Young Hollywood Award. These landmark parts all come afteryears of television roles in her youth, such as parts in Quantum Leap, NCIS andFirst Monday, and she has picked up plenty of critical praise along the wayincluding Vision Fest Award for Best Acting by a Female Lead and theFirstGlance Philadelphia Award for Best Actress in the film Consent.

Next to starring in these high profile films and TV shows,the multi-talented Bellisario has also appeared in, produced, and co-written anumber of short films and indie projects. Her directorial debut came in 2016with the 15th episode of the seventh season of Pretty Little Liars. She verymuch owns all the roles she takes on and turns out powerful and absorbingperformances that ensure the future is just as bright for this unique acting,writing and directing talent. 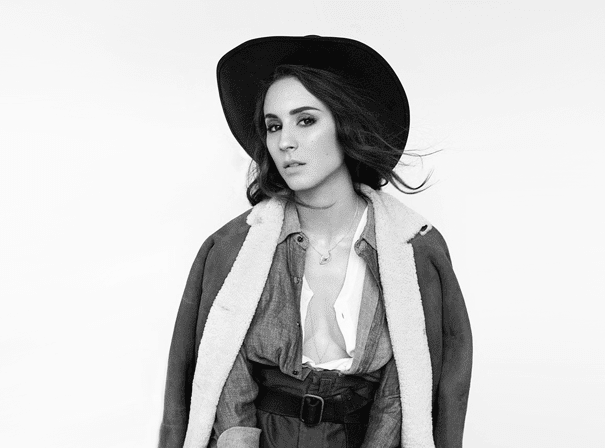