Twinnie, aka Twinnie-Lee Moore, is a fabulous singer-songwriter and actress best known for her time playing Porsche McQueen in the soap opera, Hollyoaks. She received nominations for Female Vocalist of the Year, and UK Song of the Year – for Better When I’m Drunk – at the 2019 British Country Music Association Awards. Her debut album, Hollywood Gypsy, was released in 2020.

Born and raised in York, Twinnie was always one for the limelight and had enjoyed singing when she was at school. She trained at Phil Winston’s Theatre Works, and was subsequently cast in minor parts in West End productions of Desperately Seeking Susan, and We Will Rock You. She became well-known for her work in the Shaftesbury Theatre’s productions of Rock of Ages, and Flashdance: The Musical. Her film credits include 2014’s Ironclad: Battle For Blood, and 2017’s The Wife, in which she played alongside Glenn Close and Christian Slater. Her TV credits include ITV’s Real Women, the BBC’s Doctors, and Channel 4’s Hollyoaks. She also featured in the 2012 season of The Voice. She released her debut single, Cool, in 2015, and signed a record deal with BMG in 2017. Her debut album, Hollywood Gypsy, was released in 2020, debuting at No. 2 in the UK Country Albums Chart.

Twinnie regularly connects with her legions of fans and followers through Instagram, Facebook, Twitter, and TikTok, posting pictures and videos of her personal and professional life around acting and recording. She also has a YouTube channel, Twinnie, and an official website, twinnieofficial.com. 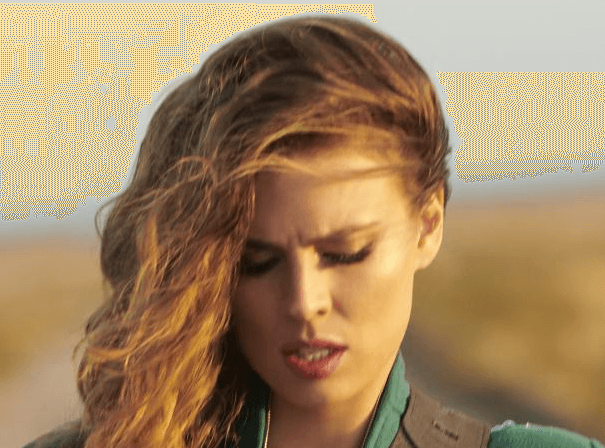