Twist and Pulse are the London-based street dance duo that shot to fame following a star turn on the fourth series of Britain’s Got Talent. Their unique style of dance – nicknamed “streetomedy” – is a fusion of street dance moves and tongue-in-cheek comedy that has earned them acclaim across the U.K. and beyond. Since their TV debut, the pair have toured extensively and performed to over a million fans – highlights include performing for Children in Need and the Children’s BAFTAs, supporting Jedward on their 2011 Irish tour, and dancing for sports fans at the London 2012 Olympic Games. In 2013, Twist and Pulse reached an audience of 400,000,00 performing on CCTV News in China. Recently, they have turned their talents to the stage, performing in pantomime productions of Peter Pan in Eastbourne and Stevenage.
The duo have reached almost 80 million views online, building a loyal fanbase and a wide influence. As a result, they are a popular choice for brand partnerships, having been tapped by camera brand Canon and automotive manufacturer Renault for the launch of their new electric car. 56 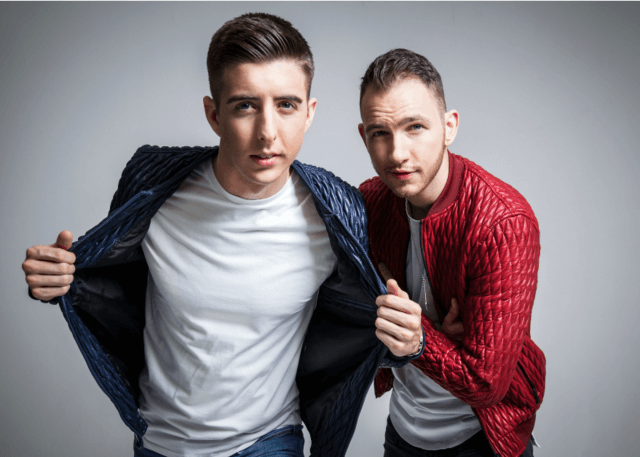