Four times Triple Threat series champion and driver of the infamous Grave Digger, Tyler Menninga is a motorsports icon with a passion for monster trucks.

Having only started competing in the sport professionally in 2016, Menninga is breathing new life into the sport of monster truck driving. This young competitor is known for his incredible nose wheelies, and is the only person to ever have won four Triple Threat Tour titles, including East Series, Central Series and the West Series. He is also the first driver ever to reach the final of the Double Down Showdown and the World Racing competitions, and is now well known as the driver of the Grave Digger after starting out behind the wheel of Blue Thunder back in 2016. Menninga is able to hold his own against drivers who have been in the business for years, and is already catching the attention of fans and other competitors around the world with his jaw-dropping stunts and fearless approach to this adrenaline fuelled sport. He now regularly competes in the Monster Jam events, a series of motorsports events across the globe with shows throughout America, Europe and the United Kingdom.

Menninga is now a permanent fixture in the world of monster truck racing, and continues to compete and tour internationally. His impressive rise to fame shows no signs of slowing down, and this young driver is keen to show his skills to the world. 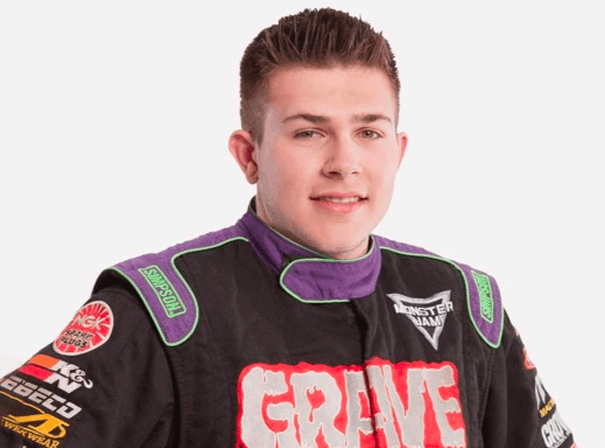