Tyson Fury is a professional British boxer who as an amateur represented England and Ireland, winning the ABA super-heavyweight title in 2008. Later that year, Tyson became a professional boxer.
Known for his jittery, awkward boxing rhythm, Fury’s style is notoriously tricky to combat. With one of the best jabs in the division, coupled with an immense height and reach, this talented sportsman has enjoyed a very colourful career.

At regional level, Fury held the British and English heavyweight titles twice respectively, as well as the European, Commonwealth, and Irish heavyweight titles. In 2015, Tyson won the IBO, WBO,WBA (Super), IBF and lineal heavyweight titles, after beating the world champion Wladimir Klitschko. Since the Klitschko brothers had dominated this division for many years, the upset was a notorious end to an era. The win earned Tyson a Fighter of the Year and Upset of the Year award by The Ring. By 2016, Tyson Fury was listed as the globe’s 6th best active boxer, pound for pound by BoxRec.

This multi-faceted sportsman is an extremely versatile fighter. With an ability to fight on the inside, outside, stay standing for 12 straight rounds, or fight from the ropes, Tyson Fury is a gripping talent and sports personality. 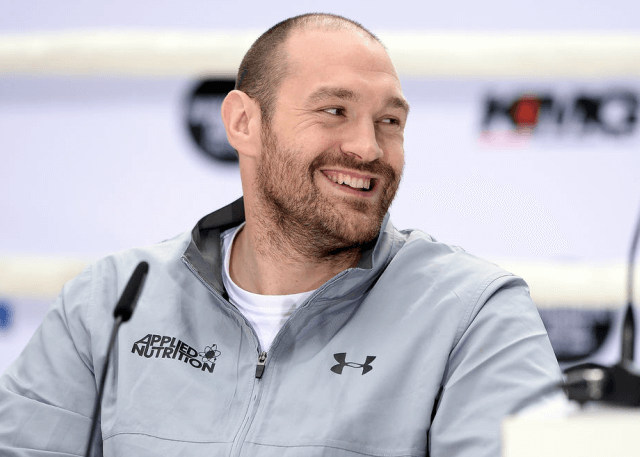