Tyson Joseph is a film producer, inspirational speaker, director and co-founder of the London-based production company Stories Like Us. The unit have produced and created an impressive catalogue of films surrounding the topics of mindfulness and mental health, often with top celebrities including Goldie Hawn and Ruby Wax appearing to offer their own experiences on the subject. As a driving force for positivity and hope, his self-funded film ‘I Am Not Your Villain’, created for the UK charity Changing Face, prompted the British Film Institute to adopt a new policy, aiming to end the funding of films in which the villains or “bad guys” suffered facial disfigurements, thus ending the perpetuation of a negative stereotype that has plagued cinema for decades.

Joseph began his career working as part of award-winning team at MTV, splitting his creative talents between New York and London while working on hugely successful campaigns for top brands including Land Rover, Paul Smith, Google, Topshop and Tom Ford. It was a health scare 10 years into his career that set Joseph off on a new path, leading him to set up London-based production company, Stories Like Us, with the aim to tell inspirational stories that move, affect and change people, focusing on wellbeing, optimism and hope.

Since the creation of Stories Like Us, Joseph has become constantly in demand as the go-to creative mind for mindfulness and wellbeing projects, working with Goldie Hawn for ‘Mind Up’, Ruby Wax’s ‘Frazzled Tour’ and producing well-received films for the NHS and UK Government. Recent projects include two televised projects, ‘The Science of Kindness’, and feature-length documentary ‘Mind the Gap’. When he’s not working on new film and TV productions, Joseph is a passionate and inspirational speaker, talking convincingly about the path to overcoming adversity, the importance of resilience and the power of chasing dreams and telling our own personal story. 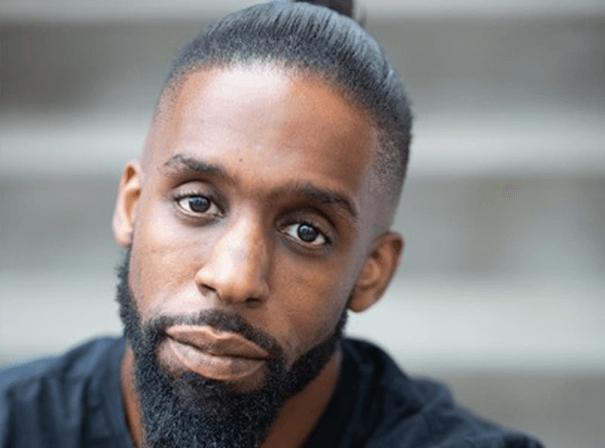