At just 25 years old, Umar Nurmagomedov is already a well established mixed martial artist who is signed to the Ultimate Fighting Championship.

With a background in wrestling, Nurmagomedov trained in his home country of Russia throughout his childhood. He comes from a family of combat fighters, with his cousin Khabib Nurmagomedov having been named a champion in the Ultimate Fighting Championship. Since turning professional in mixed martial arts in 2016 he has gone unbeaten in the sport, an impressive feat for someone who is relatively new to the world of MMA. He spent much of his early career with Fight Nights Global, winning numerous fights with the promotion and facing a series of formidable opponents, all of whom he beat. Nurmagomedov also fought in the Battle on Volga promotion and briefly for the Professional Fighters League, building up a reputation as one of the sports most promising young fighters. With an impressive fight record of 13 wins and no losses, he has become well known and loved among fans, with over 1 million followers on his Instagram page.

Most recently, Nurmagomedov has been signed with the Ultimate Fighting Championship and is hotly tipped to become one of the promotions best fighters in the coming years. He is scheduled to compete in an upcoming bout at the start of 2022, and his career is going from strength to strength. 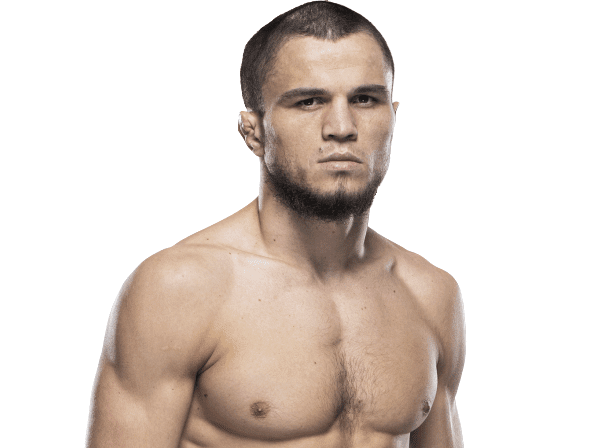