Unai Emery is a Spanish Soccer manager and former player who was announced as head coach of La Liga side Villarreal in 2020. He has also managed various other top European sides including the Arsenal in the English Premier League, French club Paris Saint-Germain (PSG) and Sevilla.

Born Unai Emery Etxegoien in Hondarribia, Spain, Emery began his playing career as a youth player at Real Sociedad before playing in five La Liga games for the side. The midfielder spent most of his playing career in the Segunda División, where he played at total of 215 matches before hanging up his boots and beginning his management career in 2004.

Emery landed his first management role at Lorca Deportiva, and was awarded the Miguel Muñoz Trophy after achieving promotion to the Segunda División in his first season at the club. More success followed after his move to La Liga giants Valencia, where he helped the side finish regularly in the top three. After a short stint at Spartak Moscow Emery moved to Sevilla, where he gained attention for his intelligent transfer market deals and impressive style of Soccer. After leading the side to three consecutive Europa League victories, he moved to Paris Saint-Germain in 2016 achieving the domestic treble in his first year as manager. Emery then spent 18 months with The Gunners before signing as head coach of Villarreal in 2020. 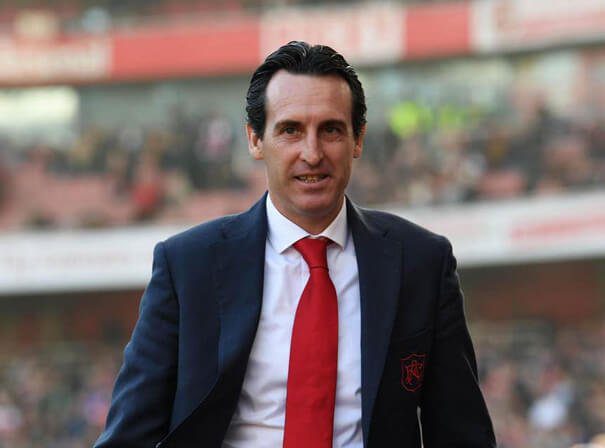