Vakoo Kauapirura is an Australian model, influencer, and reality television star best known for her time as a contestant on The Bachelor Australia in 2019. Competing in the seventh series, she left the show halfway through but soon made headlines when she began a brief relationship with fellow contestant, Rachael Arahill. The pair ultimately went their separate ways, but Kauapirura has remained very much in the spotlight, She is represented by the exclusive Bella Management Agency and has a huge social media fanbase, most notably on Instagram where she can boast over 59,000 followers. In 2021, she was chosen as one of the national finalists for Miss Universe Australia, New South Wales.

Kauapirura became an instant fan favourite when she joined the cast of The Bachelor Australia during summer 2019. She was one of 28 women hoping to win the heart of bachelor Matthew Agnew, an astrophysicist from Melbourne. During her six weeks on the show, she went on two group dates with Agnew and even managed to get some one-on-one time with him, but she was eliminated at the end of the sixth episode. But her budding relationship with Arahill, who was eliminated three episodes later, ensured that she wasn’t forgotten.

With a Miss Universe national final to add to her already incredible modelling portfolio, Vakoo Kauapirura is one reality contestant who is certainly not going to fade back into obscurity any time soon! 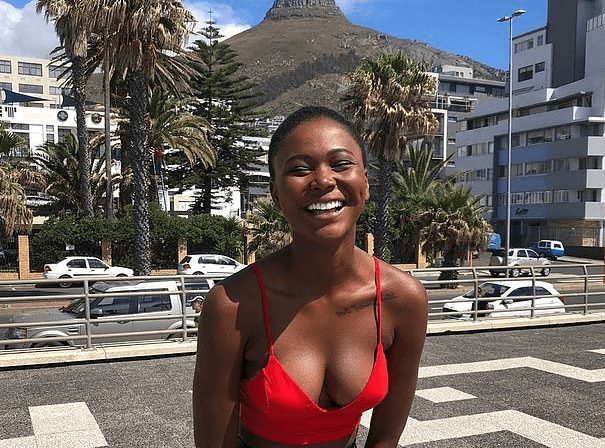